The science behind juice cleanses 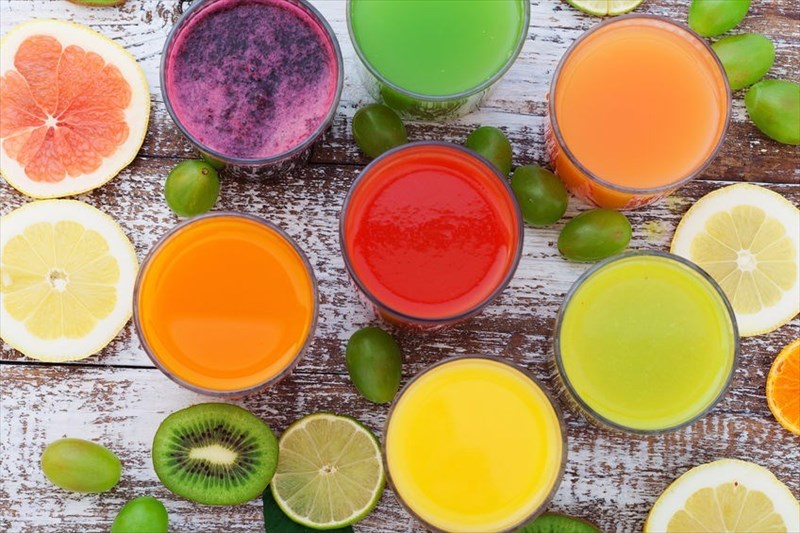 The science behind juice cleanses

A juice cleanse is not intended to act as a ‘purifying force’ in your body. The idea is that a juice cleanse gives your organs a break from detoxing and purifying, allowing them to focus on other things such as boosting your immune system or even fighting a disease.

What are the toxins in my body?

Toxins and chemicals tend to be a part of our everyday diets. Water has chlorine, food has preservatives and colourants and even the air has carbon monoxide.

These toxins build up in the body and can result in a weakened immune system2. This makes us more susceptible to developing chronic illnesses such as headaches, asthma, arthritis, heart diseases and even cancer - being a popular cleansing method after treatments such as chemotherapy. Our kidneys, liver and colon are tasked with expelling these toxins and waste, however, some cleanse enthusiasts believe that these toxins in modern-day life have become too much for our organs to handle. Cue the juice cleanses.

Theoretically, what does a juice cleanse actually do?

We have already explained the basics of what a juice cleanse is and what it does, but let’s get into a little more detail. The idea behind a cleanse is that when our bodies no longer have to digest solid foods and can focus on releasing toxins in our systems more effectively.

Basically, giving our bodies a break to do what they really need to be doing.

Doctors have said that if we eat a healthy and nutritional diet, our bodies should cleanse and purify naturally as they will be operating at optimal performance.

A three-day cleanse is not some miracle formula to improve our body’s natural system of waste removal. However, it can be a very effective way of allowing our body to focus on its natural healing power of not having to put all of its efforts into detoxing and purifying itself from ingested toxins.