What is a juice cleanse and is it worth it? 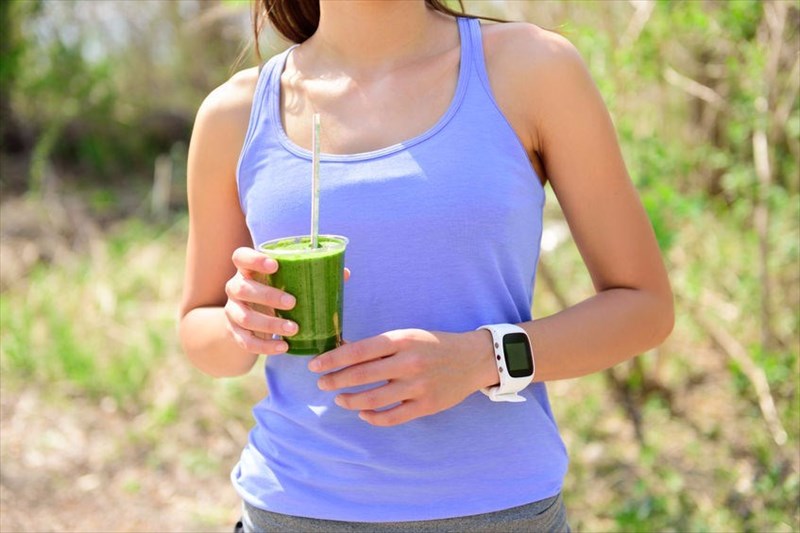 In all probability, you’ve heard of the new detox diet 'the juice cleanse' a few times by now, co-workers, friends and strangers alike are talking about it. But what is this new craze all about? Does it live up to the promises of a purifying detox and flatter belly, or is it just another crash diet where we walk away hungrier, heavier and unhappy? Is a juice cleanse as effective as we think it is?

If you are thinking about doing a juice cleanse because skinny Sharon from your spinning class swears by her monthly one, then you might want to read this article as it explores what you need to know before you take the first sip of some green bottled goodness.

So, what exactly is a juice cleanse?

The idea is simple, if you are feeling like you have had an indulgent week or month (or year, we don’t judge), then you might be leaning towards doing some kind of a cleanse. The theory goes that all you have to do is drink juices made from pressed vegetable and fruits for a few days (you can’t eat anything else), and hey presto – toxins gone! Say hello to a healthier and happy life. Fit into your jeans, clear your skin and boost your physical and mental health, not to mention your metabolism.

But nothing in life can be that simple, can it?

There are a few companies out there who specialise in providing you with the juices pre-made for your week of cleansing, and others give you the recipes you need in order to achieve the results you want. You can pay a fine price for the cleanse as you will sometimes need to drink up to eight juices a day. But before you go spending your hard-earned cash, you need to know what a juice cleanse actually does.

The cleanse can last anywhere between a few days to a week, where all you do is drink juices made from freshly squeezed and pressed fruit and vegetables, this doesn’t mean you can just go to your local grocery store and buy some ready-made fruit juice, this is the wrong kind of juice as it often contains added sugar, artificial sweetener and preservatives.

The point of the cleanse is to use fresh produce with no added preservatives or sugar. Some of the juices may also contain a component of nut milk to bring in some fat and protein. Overall, you will be consuming around or just under 1000 calories a day (which is generally not considered to be adequate for the average adult on an ongoing basis and should not be attempted without medical supervision1).

But, what most people don’t know, is for the cleanse to be effective, you will also need to cut out so called “bad foods” which include sugars, fizzy drinks and processed foods three days before the cleanse.

You will also need to drink eight glasses of water a day (which you should be doing by now seeing as dieticians have been telling you this for years).

So realistically the actual juice cleanse is about a week, not just a few days, but then for another week, you will also need to diet (being the three days prior to and after the cleanse). Which works out to two weeks of dieting if you’re doing a full week cleanse, not really the ‘quick-fix-cleanse’ you were expecting, is it?

NEXT The science behind juice cleanses
Back to top
Find this interesting? Share it!

Your blood sugar levels, also known as blood glucose, are an important component in your body that need to be understood...

Exercises for a Flat Belly

Yes, you can achieve the flat stomach of your youth. We show you how with a selection of exercises that will help flatten your belly and tighten your tum...

Is the CICO diet a healthy way to lose weight?

We take a look at the CICO (calories in, calories out) diet and whether or not it can be a healthy way to lose weight…

Coconut oil has been linked with numerous health benefits for years, including weight loss. So, how effective can it be?