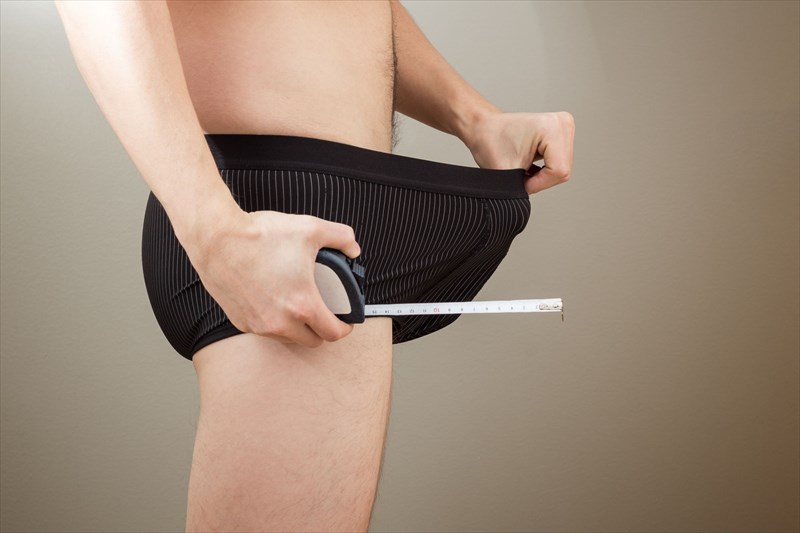 How can I get a larger penis without surgery?

Sorry guys, there is nothing you can do to make your penis bigger without undergoing some pretty hectic medical procedures or surgery. Although some ‘health experts’ may recommend exercises, home-remedies and other techniques, sex shops will push you towards their ‘penis pumps’ and witch doctors will try sell you various lotions and potions to enhance the size of your penis, none of these methods will have a significant impact on the dimensions of your genitals.

If you are really desperate to increase the overall size of your ‘package’, there is a procedure known as ‘scrotox.’ This is a form of Botox used to boost the size of your scrotum, smooth out wrinkles and theoretically enhance your overall confidence. Bear in mind, that receiving Botox injections in your scrotum will be a painful procedure as this is an extremely sensitive area. This procedure may also affect your sperm count and the aesthetic effects will only last for a few months or so.

It is generally advised that you give the various so-called penis-enlargement remedies a skip as a number of sex experts state that size is not always the be all and end all when it comes to sexual pleasure.

This brings us to our next question…

A team of researchers from the university conducted a study that involved 105 women who were asked to judge the sexual attractiveness of computer-generated and life-sized male figures. The figures all differed in penis size, height and body shape.

The women involved in the study rated men with narrow hips and broad shoulders, as opposed to pear-shaped specimens as more sexually attractive. Researchers also discovered that penis size mattered to the women involved, with the ratings showing that bigger really is better when it comes to sex appeal based on the aesthetic appearance of a man. Penis size was also regarded as important a factor in sexual attractiveness as height. Larger penises were also rated as being more attractive on men who were taller than penises of the same size on shorter men.

The research team commented that the women were rather harsh judges as their decisions were made in a matter of seconds, three seconds to be exact. Their decisions were even faster when viewing male figures that were deemed as less attractive. Researchers believe that the speed at which the women’s hasty decision making was made proves that it was not based on any body part in particular, but rather their overall impression of the figure’s sex appeal.

Interestingly, it is thought that before we wore clothes, females would use penis size as a deciding factor in their choice of a mate. The data presented in this study backs these claims, hinting that females are more likely to choose males who are well-endowed.

However, this is not to say that the size of a man’s penis gives an indication of his ability to sexually satisfy his partner. When it comes to sexual pleasure during intercourse, getting one’s partner to climax is typically based more on skill than size. Certain positions allow for deeper penetration and enjoyment, in addition, asking your partner what they want and prefer will do wonders for your sex life.

To conclude, the age-old statement of ‘bigger being better’ may hold true in terms of aesthetic appearance when combined with height and a more toned and defined body shape, however, when it comes to sexual pleasure, knowledge, understanding and exploring your partner’s body is bound to bring about intense sexual arousal as opposed to just the size of your penis. 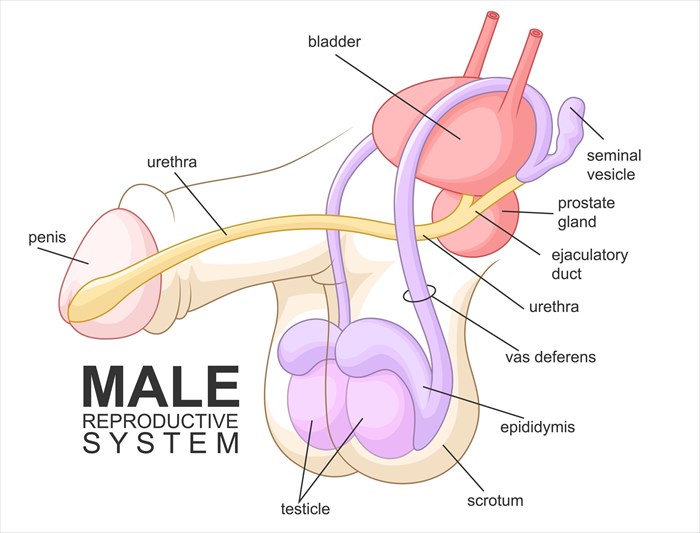 How do I measure a penis?

When measuring the flaccid length, make sure the penis is at a comfortable temperature (i.e. not too cold or too hot), place a ruler or tape measure along the penis, from the base, where the penis meets the abdomen, to the tip. The average size of a penis that is flaccid is roughly 9 centimetres (3.61 inches)7. The SPL is measured when the penis is erect in the same way as measuring the FPL. The average length of an erect penis is 13 centimetres (5.17 inches)7.

PREVIOUS Sex questions about women
NEXT General sex questions
Back to top
Find this interesting? Share it!