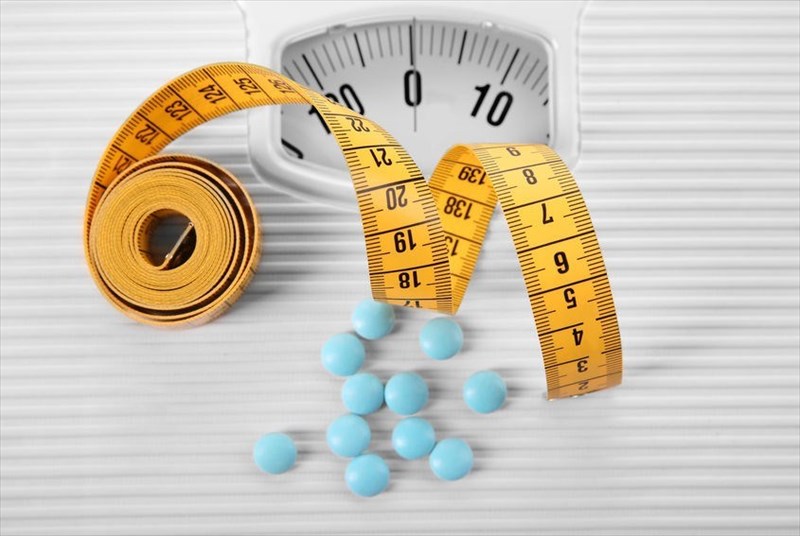 Contrave is a combination, prescription weight-loss medication with two active components – bupropion and naltrexone. Individually, these active components are both approved by the U.S Food and Drug Administration (FDA) for various treatment indications: 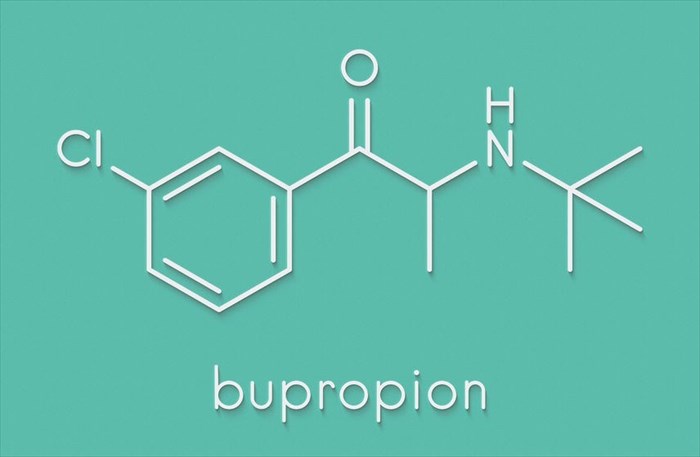 Manufactured as an extended-release, fixed-dose combination medication, each Contrave tablet contains 8mg of naltrexone and 90mg of bupropion. A rapidly-dissolving inert layer makes up the filler or bulking agent component (excipient) of each tablet.

Contrave was initially rejected by the FDA in 2011 due to a lack of sufficient long-term clinical study evaluating the impact of the drug on the cardiovascular system. Subsequent clinical research submitted provided enough safety and efficacy data for FDA approval in 2014.

The approved combination is classed as an anorexiant (i.e. an appetite suppressant drug). FDA approval essentially allows Contrave to be used for controlled weight management in the case of diagnosed weight-related medical conditions and obesity. The medication is typically prescribed by a medical doctor alongside a strategic plan involving physical exercise (usually increased amounts of regular activity) and a more nutritious diet (most often a reduced-calorie diet) to enable a person to effectively lose weight and maintain that which is lost thereafter.

Although Contrave’s two active components may be prescribed independently for the control of substance and depressive / mental conditions, Contrave is not indicated for such prescription uses and is not likely to be recommended by any medical professional in this regard. It is only recommended for weight control and will be carefully prescribed where patients show signs of other weight-related medical problems such as hypertension (high blood pressure), high cholesterol levels (dyslipidaemia) or type 2 diabetes.

Contrave should not be used alongside other substances or supplements intended for weight loss, including over-the-counter, prescription and herbal varieties. It is also not recommended that it be taken if a patient has uncontrolled hypertension, problems with seizures or an eating disorder. Individuals who have existing issues with opioid addiction (or any addiction to alcohol or drugs or are going through the various stages of withdrawal), or who are already taking other forms of narcotic medications or bupropion varieties (like Zyban or Wellbutrin) should also not combine these with Contrave. Such combinations in the system can result in various unwanted side-effects.

It has not been well established if Contrave is safe to use in children under the age of 18. Women who are pregnant should not take Contrave either.

Inactive ingredients in Contrave include: 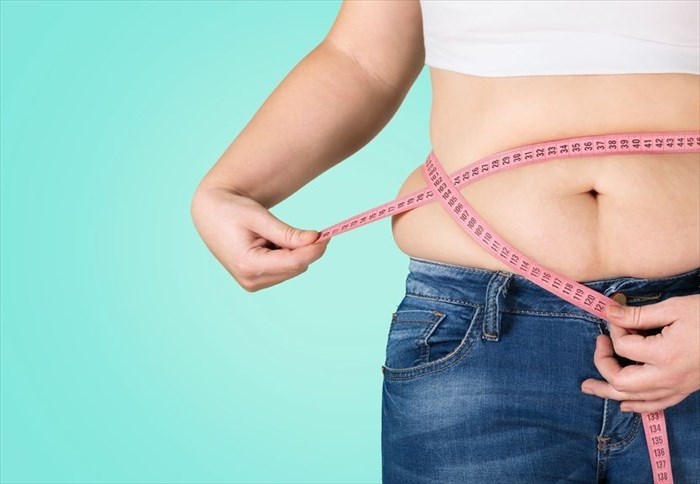 How does Contrave work?1

Contrave’s pair of active components have a neurochemical effect which assists a person in achieving the ultimate goal of weight loss.

Bupropion is considered a relatively weak inhibitor of the neuronal reuptake of norepinephrine and dopamine (neurotransmitters or ‘chemicals’ that carry messages between cells that play an important role in mood, behaviour and weight regulation) in the brain and naltrexone is purely an opioid antagonist (i.e. it blocks the effects of opioids). Both affect areas of the brain that are involved in food intake regulation. These areas include the appetite regulatory centre – the hypothalamus, and the reward system – the mesolimbic dopamine circuit. In affecting these systems, Contrave:

In this way a safe amount of weight loss can be achieved.

Within the hypothalamus, pro-opiomelanocortin cells or neurons (POMC), located in the arcuate (bow-shaped or curved) nucleus of this region of the brain, produce alpha-MSH (a melanocyte-stimulating hormone) and beta-endorphin (an opioid). The production of alpha-MSH in turn activates MC4R (melanocortin-4 receptor) which is thought to help reduce appetite and stimulate improved energy expenditure. Beta-endorphins work to decrease the activity levels of the POMC cells by actively binding to MOP-R (mu-opioid receptors).

Bupropion, on its own enhances POMC cell production and stimulates the release of alpha-MSH and beta-endorphins. This increases dopamine activity in the brain. Naltrexone blocks or inhibits MOP-R, further increasing beta-endorphin interaction activity with POMC cells. The combination of these active components thus enhances the effect of POMC cells. Individually, each component has an appetite suppressing effect, which is enhanced when the two are combined. Food cravings and overeating can be better controlled and the dopamine reward system (i.e. the system that is responsible for the pleasure experienced when eating) regulated.

Contrave use considerations in specific populations

NEXT Precautions and considerations when taking Contrave
Back to top
Find this interesting? Share it!