How do they make the flu vaccine? 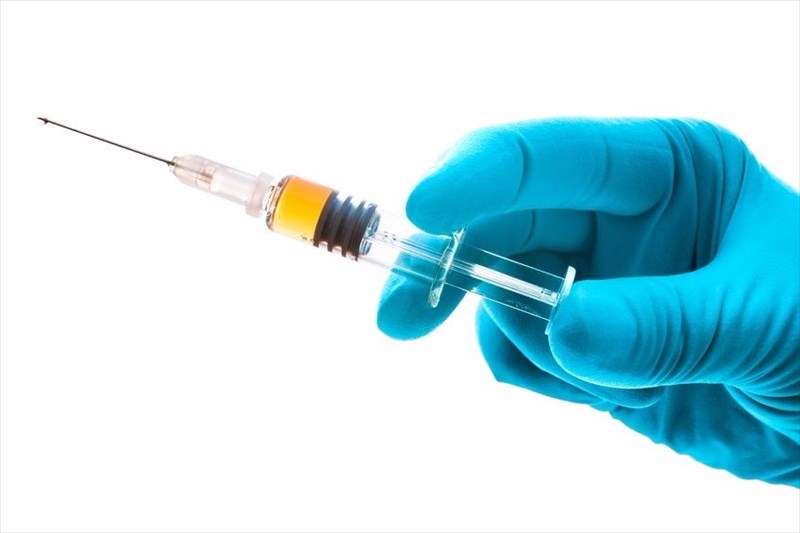 There are three different ways to make the flu vaccine. Different manufacturers prefer different technologies, these being: