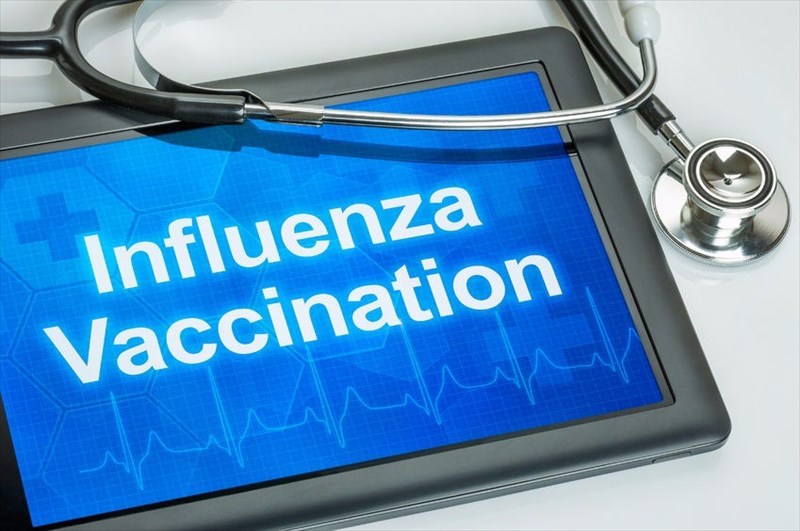 A brief overview of the flu

The flu is caused by influenza viruses A and B. The viral infection, causing a respiratory condition, is very contagious and easily spread through the mucous of an infected person. The common cold and the flu are often confused as being the same thing, however, they are both caused by different viruses. The common rule of thumb in telling the difference between them is that flu symptoms are more severe. Flu is most common in winter months and at the beginning of spring. This is known as flu season and also why the condition is often referred to as “seasonal flu”.

The common symptoms of both flu and the common cold are a runny nose, sneezing, fatigue and body aches. However, the common cold rarely causes any other health issues. The flu, however, may lead to ear and sinus infections, sepsis and even pneumonia.

If any of these symptoms persist, it is best to see your doctor for a diagnosis. If a cold is the diagnosis, then common over-the-counter treatment is advised. These kinds of treatments may also be beneficial for the flu in the early stages.

What is the flu vaccine?

The influenza virus is one not to be taken lightly. Leading to many illnesses every year, it can affect those with weak and even healthy immune systems. Fitness and health often have little to do with your immunity, although being healthy can improve your chances of not getting the flu, you may still be at risk, however. It often spreads through families and social circles. Most people develop the common symptoms of a cough, sore throat, congestion, headache and fatigue, however, in some more severe cases, it can be life-threatening, but this is more common in people over the age of 65 and others with weakened immune systems.

The best way to ensure a higher chance of immunity and avoid the spread of the flu, is to get vaccinated. The flu vaccine is injected and often referred to as the flu shot. It is recommended that everyone from the age of six months and up should get the flu vaccine annually. 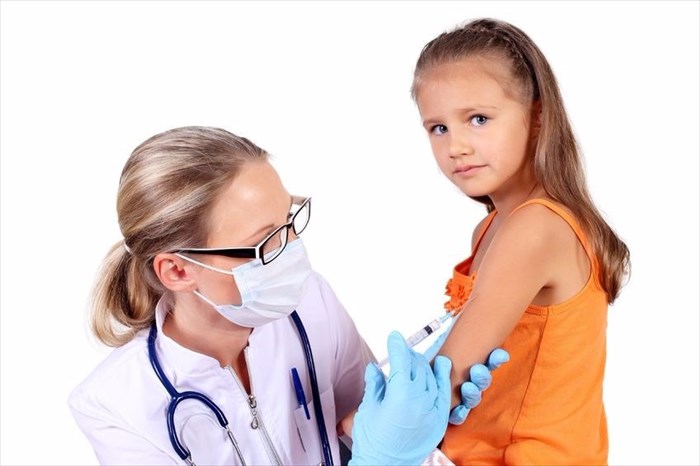 How does the flu vaccine work?

Each year the strain of flu is different and new vaccines are developed to keep up with the changes and developments of the seasonal flu at the time. In order to make a vaccine that will allow you to be immune to the strand of flu expected to strike for the specific season, three strains of the flu are selected which are predicted to thrive for that specific period.

Scientists research what the predicted common flu will be for the next flu season. They then produce and distribute millions of the vaccine with the predicted flu strain. The vaccine is made up of the weakened or killed organisms of the flu virus in order to make the recipient immune to the virus.

Trivalent vaccines, which are traditional flu vaccines, are developed to protect you from three strains of the flu; an influenza A (H3N2) virus, an influenza A (H1N1) virus, and an influenza B virus. This is the most commonly used vaccine. However, flu vaccines are also developed to protect you against four different strains of the flu, these are called quadrivalent vaccines, which protect against the same viruses as the trivalent, but also include the B virus as an additional virus.

What happens to my body when I get the flu vaccine?

Once you receive the flu vaccine, which is basically a significantly weakened or counterfeit (fake) version of the expected flu virus for the season, your immune system starts to produce antibodies. These are able to protect you from the virus, making you immune to it should you come into contact with it at a later stage. However, it does not offer you protection against other strains of the flu, but it will lessen your side effects should you fall ill. After being vaccinated it will take your body about two weeks to fully develop the antibodies.

NEXT What are the different types of the flu vaccine?
Back to top
Find this interesting? Share it!

An asthma attack can be a terrifying experience for anyone suffering the condition. An inflammatory disease, asthma is not curable, and typically changes over time...

A commonly used over-the-counter medication, aspirin is used to treat fever, pain and inflammation. Aspirin may be recommended by medical doctors for a variety of other purposes too...

Often a sign that something is wrong in the body, a fever is a typical symptom of a variety of different illnesses. Learn more...