What are the different types of the flu vaccine? 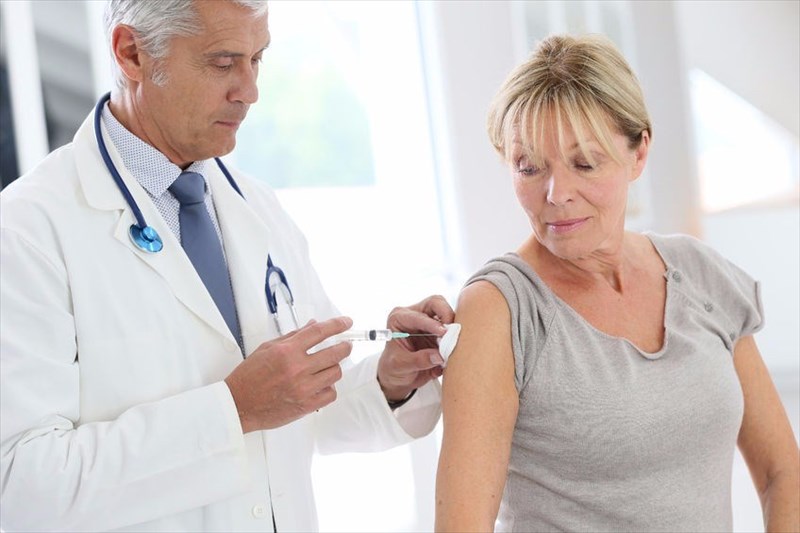 There are two main types of the flu vaccine, being the shot or the nasal spray.

This has been approved for people aged 65 and older. It is a more effective vaccine, containing four times more antigens than the normal vaccine dose. Antigens are known as components of the flu vaccine which stimulate the immune system response, resulting in the production of antibodies.

This vaccine is proven to be more effective with older people as their immune systems are often weaker, thus giving them a potentially higher level of immunity.

Known as Fluzone Intradermal, it is used for people that are between the ages of 18 and 65 years old. As opposed to the typical flu vaccine being injected into the muscles of the arm, this vaccine makes use of smaller needles that are 90% smaller than the needle used for the regular flu shot and enter just under the skin.

It works just as well as other vaccines, however, side effects are often more commonly experienced.

The side effects at the site of the injection are:

Other side effects can include:

All of the above side effects should pass in about three days to a week.

This is recommended under the following conditions:

The nasal spray results are nearly the same as the normal flu shot, but not as effective. However, certain people who should not receive the nasal spray vaccine are:

PREVIOUS Flu Vaccine (Flu Shot)
NEXT How do they make the flu vaccine?
Back to top
Find this interesting? Share it!