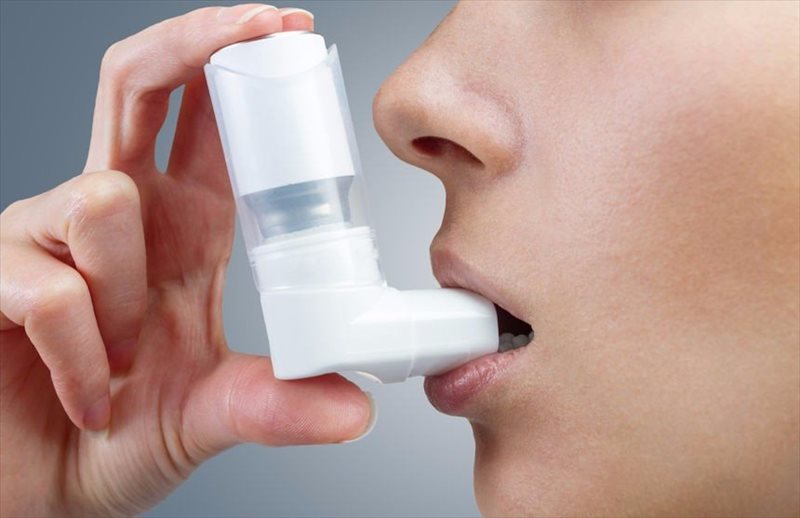 Asthma (sometimes referred to as bronchial asthma) is an inflammatory disease that causes swelling and narrowing of the airways, as well as additional mucus production. The condition adversely affects normal function of the lungs (affecting the bronchi in the lungs) and causes breathing difficulties, shortness of breath, tightness in the chest area and also triggers wheezing and coughing (asthma attacks).

It is important to understand the basics of breathing in order to comprehend asthma as a condition. With each breath we normally take, air passes through the nose and down into the throat, eventually reaching the lungs and allowing for comfortable breathing. The lungs have many small air passages that allow oxygen from the air into the bloodstream.

For an asthma sufferer, the lining in these air passages becomes inflamed and swells. Muscles around these passages also tighten. Inflammation causes a build-up of mucus, which then fills the airways. Combined, the inflammation, swelling and mucus build-up reduces the amount of air (oxygen) that can pass through, bringing about an asthma attack.

Asthma is not a curable condition, but it is one that is manageable. It can be a minor nuisance for some people, and more severe for others. In more problematic instances asthma can interfere with normal daily activity and even lead to a life-threatening asthma attack.

The condition typically changes over time, so it is important to keep your doctor in the know with any changes (however subtle) when it comes to signs and symptoms. Treatment will need to be adjusted as symptoms change. 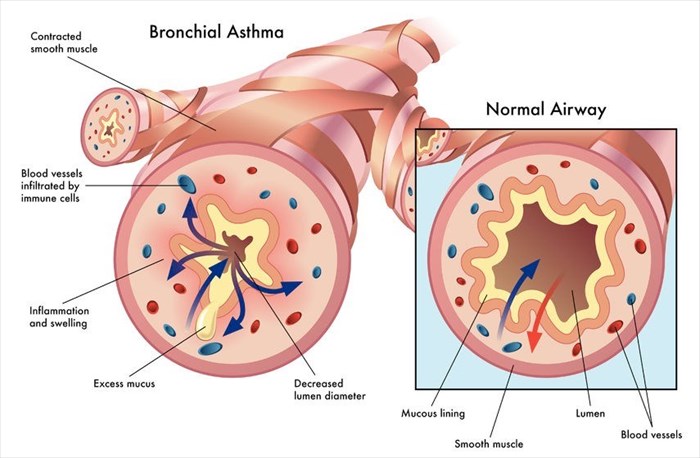 NEXT Types of asthma
Back to top
Find this interesting? Share it!

Blue fingernails are often the result of poor circulation as a result of cold weather, but there are a number of other factors that may cause this symptom...

Nutrition and weight-loss is a much-debated topic, and has been for centuries. Filled with fad diets & health topics that are in endless supply, in this section we explore what it means to be healthy.

At the turn of a new season it’s not uncommon for the body’s immune system to weaken. Here's how to recognise the signs and symptoms of bronchitis...

Allergies are something many people battle with but do not understand. This article explores all you need to know about allergies...