Precautions and considerations when taking paracetamol 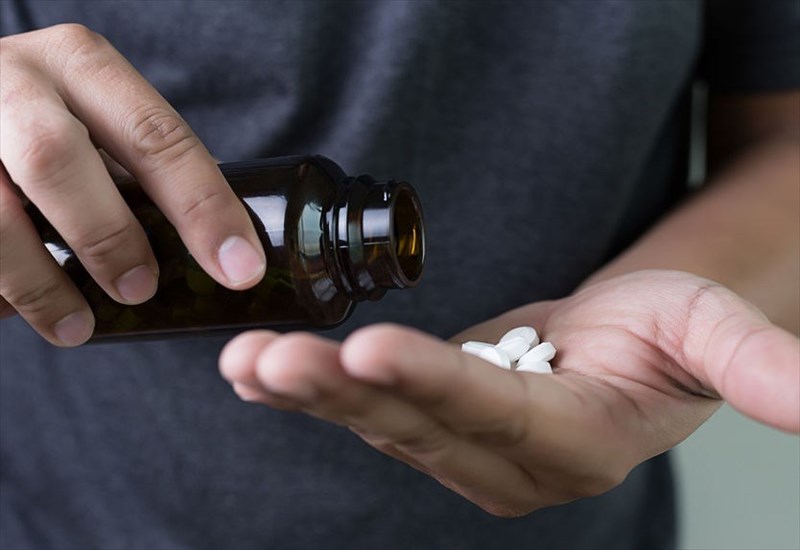 Precautions and considerations when taking paracetamol

Paracetamol is intended to be used only as recommended on the medication label or as directed by a medical doctor. Taking quantities of paracetamol that are higher than is recommended (or directed by a medical doctor) is not advisable. No more than 4 000mg (or 4 grams) of paracetamol should be taken in a 24-hour period (this applies to adults). (1) Should the recommended dosage not be sufficient in treating pain or fever, a medical consultation is advised. A person should never increase the dosage in order to treat such symptoms without the guidance of a medical doctor. He or she will be able to advise on the frequency of dosages that are regarded as safe within a 24-hour period or recommend alternative therapies which may be more appropriate.

A person should consult a medical doctor if symptoms persist and the use of paracetamol does not appear to be adequately treating a condition. A physician will need to evaluate all relevant possibilities of a diagnosable condition which may require a different course of treatment altogether.

Although widely available over-the-counter, many paracetamol products now come with an overdosage warning. Excessive paracetamol use can result in severe damage to the liver. If extensive enough, this damage may be irreversible and in rare cases, require organ transplantation. Worst case scenario – accidental overdosage can also result in enough toxicity to cause a fatality (often due to acute liver failure).

Dosing is normally measured in milligrams (mg) and can sometimes be confused with millilitres. For individuals weighing less that 50kg (110.2lb), dosages are recommended according to weight. Toxicity is mainly associated with misuse of the medication (exceeding maximum daily dosages) or simultaneously taking more than one product (whether prescription or over-the-counter) that contains the active ingredient, acetaminophen. It is important to note that some medication leaflets (label) may abbreviate the name of this active ingredient as follows:

If in doubt about any particular medication which may contain this ingredient, it is best to chat with a medical professional or pharmacist beforehand.

People who may be at higher risk of side-effects should also be cautious when taking paracetamol, even at the recommended dosage allowances. Those with diagnosed liver damage or cirrhosis, liver disease, a history of alcoholism or who consume three or more alcoholic beverages a day should consult their medical doctor before taking paracetamol containing medications (for any reason). A doctor will assess whether lower dosages may be safe based on an individual’s overall condition. In some instances, a doctor may recommend that no more than 2 000mg (or 2 grams) may be taken within a 24-hour period, as necessary.

Individuals with allergies or sensitivities to paracetamol (or any of the other inactive ingredients), as well as who may already be taking blood thinning medications (like aspirin or warfarin) should also consult their medical doctor before taking any acetaminophen containing drugs. Alternatives may be required to avoid unwanted side-effects, like allergic reactions or increased risk of bleeding.

Women who are pregnant or nursing (breastfeeding) an infant must also ensure that their physician is aware of any therapeutic use of paracetamol (before -taking it) to ensure that dosages which are deemed safe are taken.

Interactions are typically classed in the following ways in order to categorise severity:

Here we break down various known interactions with paracetamol as they relate to other medications, substances and medical conditions…

Notable medications known to interact adversely (when coadministration with paracetamol)

Moderate interaction medications and other substances (coadministration with paracetamol)

Minor interaction medications and other substances (coadministration use with paracetamol)

Minor interactions may or may not occur when certain combinations of medications are taken concurrently. Short term usage at recommended dosages generally does not induce severe reactions. Adverse interactions that may occur are transient or are not considered clinically significant. If troublesome, a patient can consult their physician for guidance in better managing discomforts while taking the medication combinations.
Adverse interactions can include reduced or delayed gastrointestinal absorption and emptying, increased therapeutic effects of paracetamol (if taken at higher than recommended dosages), decreased therapeutic effects of paracetamol or increased effects of co-administered medications.

Some medications that may have a minor interaction effect include: 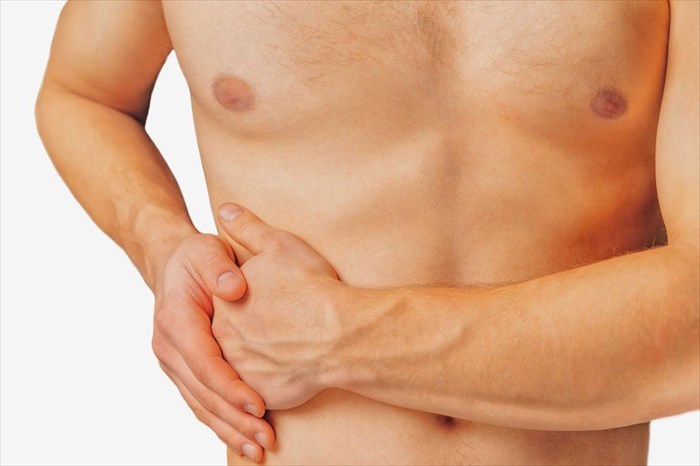 The use of paracetamol is contraindicated or cautioned in the following instances:

The rate of absorption for paracetamol may reduce slightly when taken with food. This should not, however, cause any major discomfort or upset.

The main concern regarding paracetamol is the concurrent consumption of alcohol. This may result in damage to the liver, increasing the toxicity of paracetamol. Alcohol accelerates the metabolism of paracetamol and increases the production of metabolites, enhancing toxic effects.

4. Paracetamol use during pregnancy and in breastfeeding / nursing moms

The use of paracetamol during pregnancy is not uncommon. It is one of the few medications, taken at fairly low dosages, that is generally acceptable for the relief of mild to moderate pain and fever during any stage of pregnancy. General guidelines do encourage any dosages taken to be over a short period only, in order to minimise foetal exposure risk . The use of paracetamol is not discouraged during pregnancy as fever and pain-related symptoms of infection, for instance, could result in unwanted complications, so the use of this medication as needed may be directed by a medical professional in order to avoid these.

Whether or not the use of paracetamol has a direct harmful effect on a developing foetus remains relatively unclear. Low, short-term dosages are not thought to greatly impact a developing baby. No major congenital defects or malformations (external, visceral or skeletal) have been reported with paracetamol use during pregnancy. Miscarriage and stillbirth complications are also not typical following maternal use at recommended or lower dosages. Maternal overdose may result in foetal death or spontaneous abortion of a baby, however.

It is thought that the compounds in paracetamol are capable of crossing the placenta during pregnancy, meaning that an unborn baby may be exposed to the drug to some degree.

Some small studies have made associations between the effects of paracetamol exposure on an unborn baby and maternal use during pregnancy. Future studies may focus on the potential trimester specific effects. For now, associations have potentially linked maternal use of paracetamol during pregnancy to the development of asthma, allergies, neurodevelopmental problems (specifically gross motor development and communication), autism spectrum disorder (and specifically hyperkinetic disorder), lower IQ, attention impairment, behavioural troubles and reduced male reproduction. An increased risk for ADHD (attention deficit / hyperactivity disorder) and ADHD-like behaviours has also been associated with exposure to paracetamol. (2)

Paracetamol may only be used during labour and the delivery of the baby if necessary and an attending physician can attribute a favourable benefit-risk assessment while a pregnant woman is in his or her care.

As in pregnancy, the use of paracetamol (at low dosages) in nursing mothers is also not frowned upon, but only really encouraged as is necessary. Small amounts of the medication can be secreted in breast milk and thus passed on to an infant while he/she is being breast fed. The amount is not believed to be high enough to result in any clinically relevant adverse effects on a young child (estimated at between 1 and 2% of the orally taken dosage (3)), although caution is still advised as no significant clinical studies have been conducted to either prove or disprove concerns over exposure during breastfeeding.

It is advisable for nursing mothers to only take paracetamol as needed for a short period of time.

2. US National Library of Medicine - National Institutes of Health. March 2016. Use of acetaminophen (paracetamol) during pregnancy and the risk of attention-deficit/hyperactivity disorder in the offspring: https://www.ncbi.nlm.nih.gov/pubmed/27046315 [Accessed 05.07.2018]

PREVIOUS Paracetamol (acetaminophen)
NEXT Paracetamol dosage and administration
Back to top
Find this interesting? Share it!