How to get rid of hiccups? (Hiccup treatment) 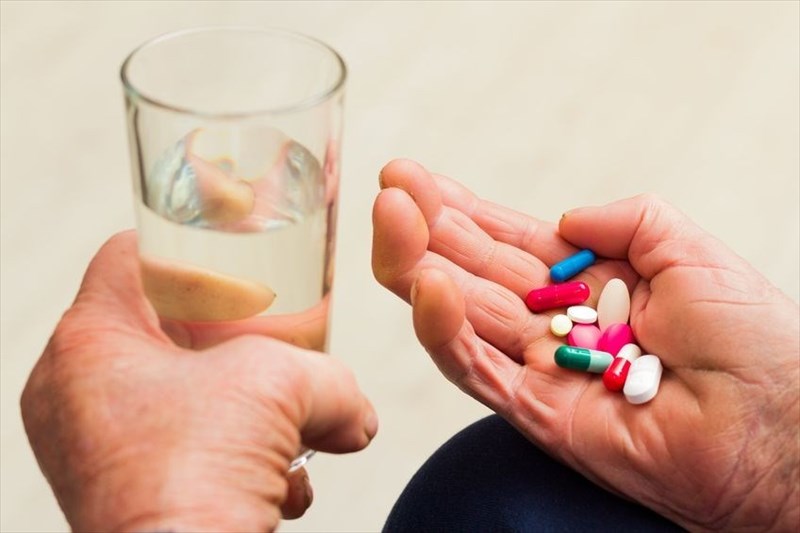 In general, most bouts of hiccups will disappear on their own within a few minutes or hours without any cause for concern. To get rid of hiccups you can try one of the physical manoeuvres mentioned below.

When should I seek medical attention for my hiccups?

If hiccups last for more than two days (48 hours), affect eating, sleep patterns or result in the reflux of food and/or vomiting, then medical attention should be sought.

What kind of doctor will treat my hiccups?

Due to the fact that hiccups are not generally considered a medical emergency, a general practitioner or paediatrician for children is usually the first line of consultation sought.

Other specialists that may be a part of a medical team treating intractable hiccups include:

The treatment protocol for hiccups

The treatment for hiccup bouts tends to focus on home remedies as there are a number of different methods that have shown success when stopping the occurrence of hiccups. However, the treatment of chronic hiccups is slightly more complicated as the majority of the approaches to treating chronic hiccups are based more on observational studies and case reports, and there is a lack of findings based on large, randomised controlled trials10.

It is generally accepted that the treatment for chronic hiccups should be focused on treating the cause, should one be identified. However, persistent hiccups are commonly idiopathic, meaning they arise spontaneously and have an unknown cause.

Physical manoeuvres (i.e. non-pharmacological therapy) that may be performed to eliminate hiccups include the following:

Should the aforementioned physical manoeuvres fail, there are a number of different classes of drugs that can be prescribed in the treatment of chronic hiccups. Due to the absence of research and data to compare the efficacy of the various drug treatments for chronic hiccups, experts may suggest that chlorpromazine should be the first line of treatment as this has been a commonly used drug in the treatment of the condition and generally regarded as a well-tolerated drug that offers successful results.

Should chronic hiccups subside as a result of treatment, then the drugs can usually be stopped a day or so after cessation is achieved. The majority of drug treatments are prescribed for use over a period of seven to 10 days. If hiccups persist, then a doctor is likely to consider a different treatment option which may be pharmacological, non-pharmacological or a combination of both.

The following information describes some of the pharmacological drug treatments for persistent and intractable hiccups10:

Should chronic hiccups persist and not respond to physical manoeuvres or drug therapy, then CAM treatment options may be attempted, such as acupuncture, which has been to improve chronic hiccups in a number of observational studies12. Although the exact benefits associated with acupuncture are still uncertain, this form of alternative treatment is generally deemed a safe approach to treating chronic hiccups.

Hypnosis is another form of treatment that has shown some success in the treatment of intractable hiccups in some case studies13.

There are some surgical approaches to treating stubborn cases of hiccups that do not respond to other treatments. These include:

Those who suffer from regular bouths of hiccups may consider making some lifestyle changes as follows:

If a baby develops hiccups, a pacifier may help to relax the diaphragm. If this is not effective, try feeding breast or bottle feeding as this may help to stop hiccups.

Hiccups can also be prevented by:

13. NCBI. 1966. Postoperative use of hypnosis on a cardiovascular service. Termination of persistent hiccups in a patient with an aortorenal graft. Available: https://www.ncbi.nlm.nih.gov/pubmed?term=5952844 [Accessed 02. 03. 2017]

PREVIOUS Diagnosing hiccups
NEXT FAQ about hiccups
Back to top
Find this interesting? Share it!