Hiccups, also spelt hiccoughs, are medically referred to as ‘singultus’, meaning to ‘sob’ or ‘gasp’, and are described as involuntary, spasmodic, intermittent contractions of the diaphragm and inspiratory muscles (these are the muscles used when inhaling and include the intercostal muscles, and muscles of the new among others).

The diaphragm is the muscle responsible for separating the abdomen from the chest and plays a vital role in breathing. Just prior a contraction of the diaphragm and inspiratory muscles spasm, the roof of the mouth and back of the tongue move upwards, and heartrate slows slightly. A strong contraction of the diaphragm and inspiratory muscles then occurs and the expiratory muscles (the muscles used to exhale) are also temporarily inhibited. At the same time the space between the folds of the vocal cords (i.e. the glottis) immediately close and air rushes into the lungs, producing the ‘hic’ sound.

Researchers believe that somewhere in the brain, there is a neuronal circuit that is activated under certain circumstances, causing the physiological reactions that result in hiccups. 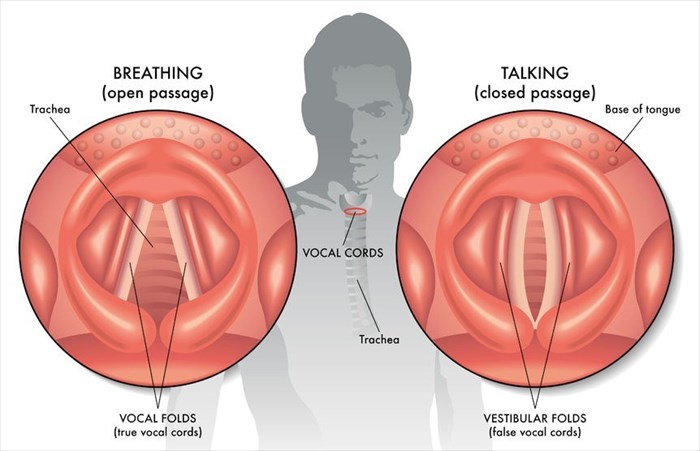 Hiccups tend to be rhythmic and often occur in frequencies of four to sixty hiccups per minute, during which they will remain rather consistent. Often, hiccups are merely a temporary, minor nuisance and will subside without causing any health concerns (i.e. hiccups are self-limited), however, if one suffers from prolonged bouts of hiccups, this may be a sign of a more severe medical issue.

Hiccups may be divided into three different categories according to how long an episode lasts, these include:

The occurrence of hiccups is not only limited to adults, they also regularly occur in infants and children1. Interestingly even a foetus in utero can experience a bout of the hiccups during the third trimester of pregnancy2. 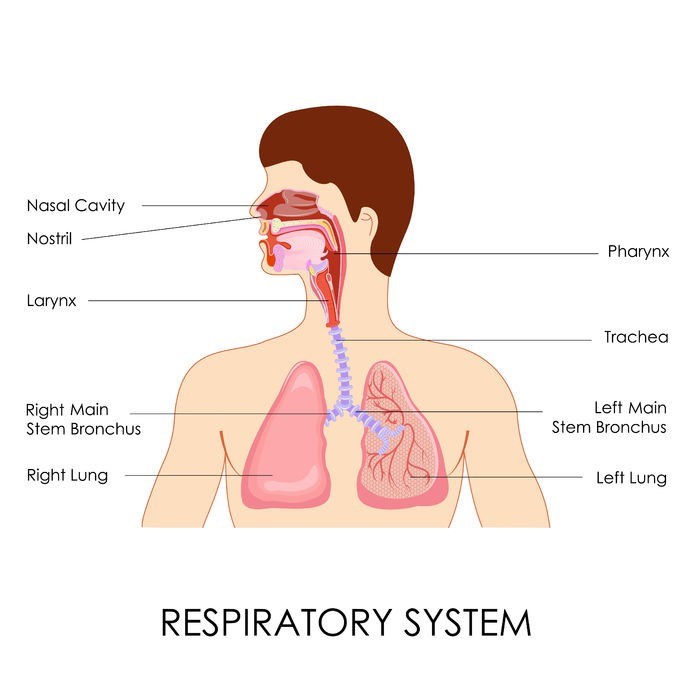 What are the symptoms of hiccups?

Hiccups are a symptom. The action of a hiccup is described as a brief and irritable spasm of the diaphragm, this may occur for a few seconds or minutes and results in an audible ‘hic’ sound. Hiccups do not tend to last longer than this in healthy individuals.

They may, on occasion, be accompanied by feelings of tightness in the throat, chest and/or abdomen.

NEXT What causes hiccups?
Back to top
Find this interesting? Share it!

We all know that a person having a stroke is in a serious and life-threatening situation, but do we really know what to do in the event of an emergency? Here's what to know...

Any condition that directly affects the brain and spinal cord can ignite intense fear and anxiety in anyone. Meningitis infections should always be taken seriously. Learn more about the condition...

When inflammation, irritation, or erosion of the protective lining of the stomach occurs, gastritis develops. Here's how to recognise the signs...