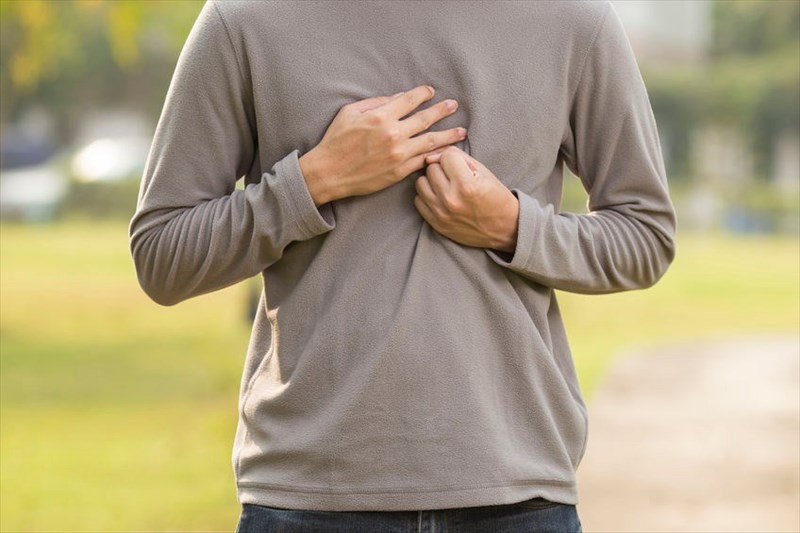 The particular mechanism that provokes the occurrence of hiccups is still unknown. It is also not yet known if hiccups have any specific purpose.

A hiccup involves a unilateral contraction of the left half of the diaphragm, also known as the left hemidiaphragm in roughly 80 percent of reported cases3. However, it is not simply a sudden movement of the diaphram that causes hiccups, but rather a complex motor action within the body.

Medically speaking, it is believed that a hiccup involves a reflex arc (i.e. a neural pathway that is involved in a reflex action) which consists of the following components: 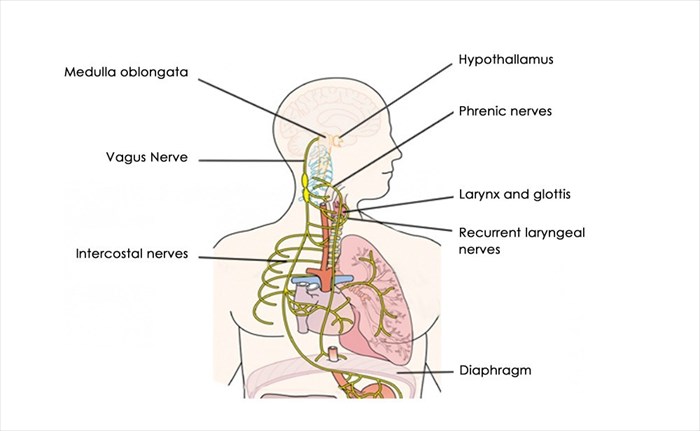 Whether hiccups play a physiological role in the human body is still unclear, although some experts believe that in utero, hiccups may form a part of programmed exercise to develop the inspiratory muscles necessary for breathing in the unborn baby.

These are the most common form of hiccups and are usually a result of one or more of the below causes:

The majority of studies conducted on these types of hiccups involve limited case reports. There is no geographic, socioeconomic or racial variation observed in the cases of hiccups documented. However, one study 4 involving the review of 220 cases wherein patients suffered intractable hiccups (hiccups that last for longer than one month), found that the majority of the patients (roughly 80 percent) were older men (with an average age of 57 years old). A large number of the patients in this study also suffered from comorbid conditions (i.e. the presence of one or more conditions or diseases occurring simultaneously or one after the other), including 20 percent with vascular disease, 18 percent suffering from postoperative states, 17 percent with central nervous system disease and five percent with duodenal ulcers.

Another case study found that reflux oesophagitis, also known as GERD (gastroesophageal reflux disease) was identified as the most common comorbidity5. While other research has shown that persistent or intractable hiccups are experienced by between one and nine percent of patients suffering from advanced cancer6.

Chronic hiccups may have significantly adverse effects on the sufferer’s quality of life, leading to insomnia, dehydration, mental stress, weight loss and malnutrition as a result.

Some of the potential causes linked to persistent, as well as intractable hiccups, are described below:

A number of the below disorders may also irritate the phrenic and vagus nerves, leading to hiccups: 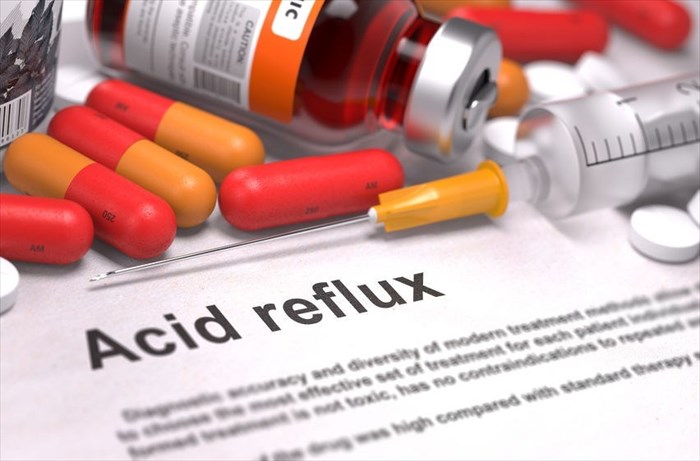 PREVIOUS Hiccups
NEXT Diagnosing hiccups
Back to top
Find this interesting? Share it!