What are the causes of ALS? 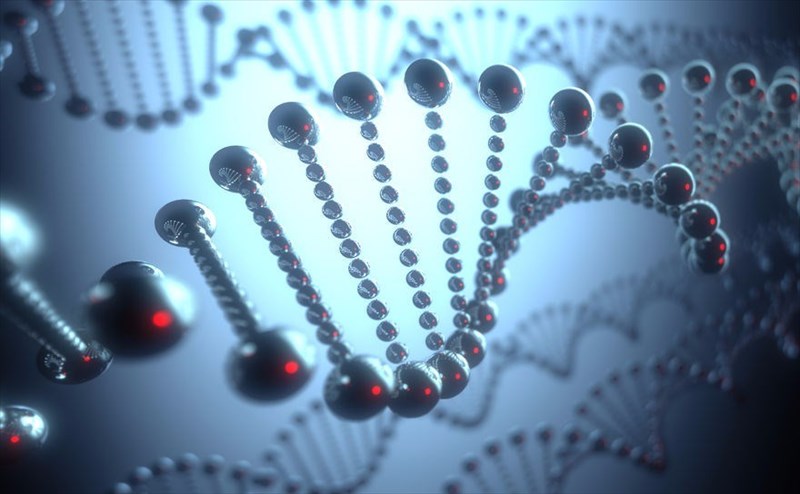 In about 5-10% of ALS sufferers, the condition is inherited. The rest of the cases do not have a known cause. There are a number of possible causes of ALS being studied, these include: 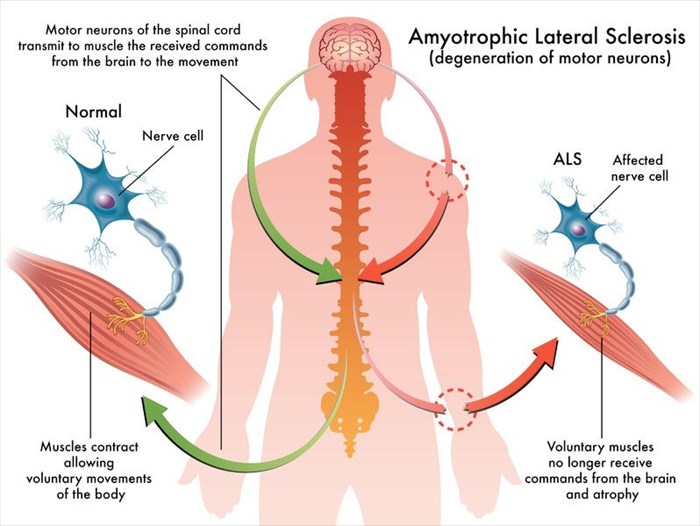 PREVIOUS What are the symptoms of ALS?
NEXT What are the risk factors and complications of ALS?
Back to top
Find this interesting? Share it!