What are the risk factors and complications of ALS? 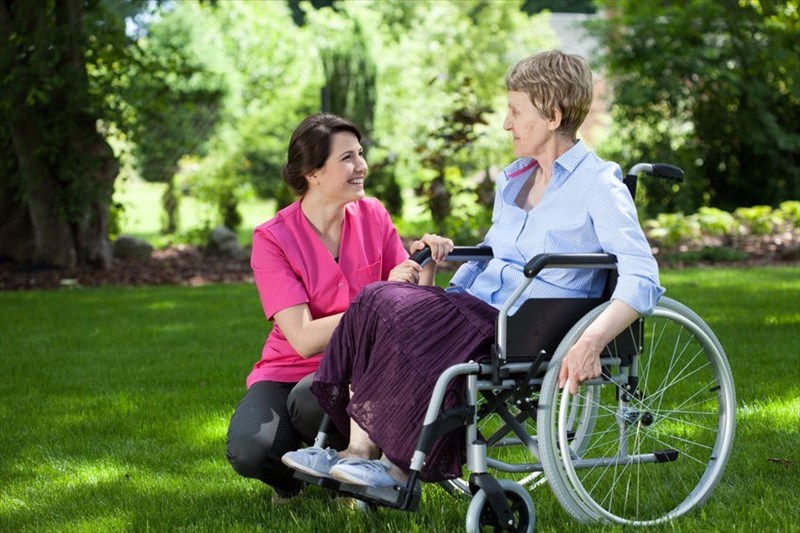 The risk factors that have been established for ALS are the following:

It has also been documented that environmental factors may have a role to play in the risk factors of ALS. These risk factors include:

As ALS progresses, those who suffer from it may experience some of the below complications:

Patients who suffer from advanced ALS may opt for having a tracheostomy (also known as a tracheotomy) conducted, this is a surgery that will create a hole in the neck that leads to the trachea (windpipe) in order for a full-time respirator to be inserted. This respirator will inflate and deflate the lungs.

Respiratory failure is the most commonly attributed cause of ALS deaths which tend to occur between three and five years post initial symptoms onset.

The majority of patients who suffer firm ALS will start to have issues with their ability to speak once the condition begins to progress over time. Speech problems tend to begin as mild and occasional slurs of words, however, these can develop further to become far more severe. The patient’s speech will eventually become more and more difficult to understand which often results in the individual needing communication technologies in order for them to be understood and communicate. There are some computers and mobile phone applications that allow for patients to type in what they wish to say and the program will read it out loud. Certain phrases can also be selected in order for the patient to not have to type everything out.

More advanced programs are able to communicate with the patient without the patient having to type or try to speak, these work on Brain-Computer Interfaces that allow for the patient to control the computer through their brain waves, these require no movement and are often used for patients with advanced ALS suffering from paralysis.

Those with ALS may develop dehydration and malnutrition due to the damage done to the individual’s muscles needed for swallowing. These individuals also have an increased risk of developing pneumonia as liquids, food and saliva can get into their lungs as a result of their inability to swallow properly (this is known as aspiration). Thus, the introduction of a feeding tube may be necessary to aid in reducing these risks. This can also ensure that the patient does not suffer from dehydration and malnutrition. 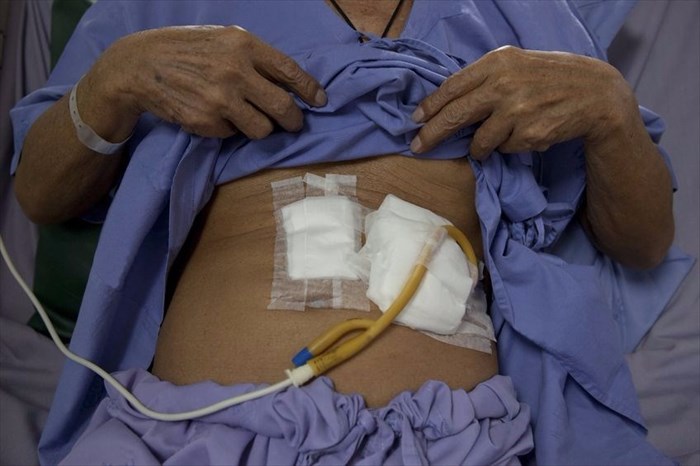 Some patients who have ALS may suffer from memory issues and battle to make decisions. This can lead to some of these individuals being diagnosed with frontotemporal dementia. Just to recap, this is a progressive disease that results in damage to the frontal lobes of the brain.

PREVIOUS What are the causes of ALS?
NEXT How is ALS diagnosed?
Back to top
Find this interesting? Share it!