What are the symptoms of ALS? 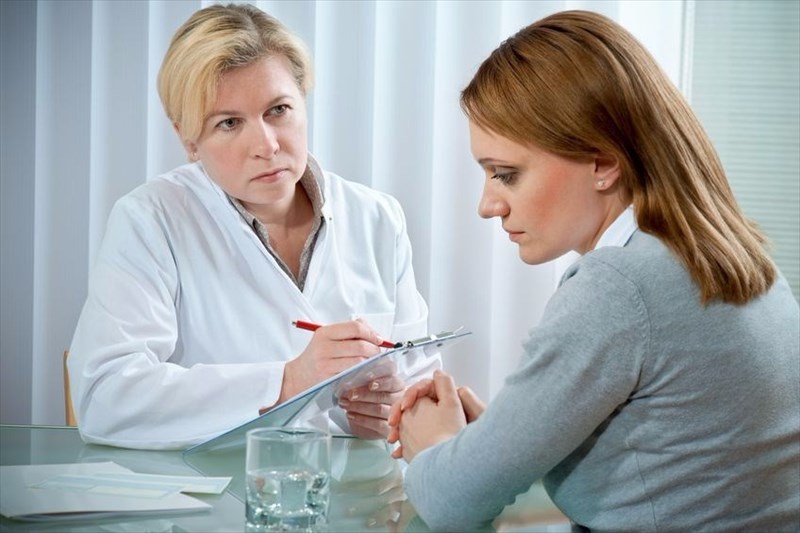 The initial symptoms of ALS will typically affect the specific areas of the body and then progress to be more widespread. The vital thing is that an individual should contact their doctor if they notice any of the early symptoms of ALS. Early detection has shown evidence of helping to improve the overall survival of the patient.

The following are often early symptoms and signs of ALS:

ALS typically begins in the feet, hands or limbs and will then progressively spread to other parts of the body. As the condition advances, more nerve cells are destroyed resulting in the muscles weakening. This ultimately affects the patient’s ability to swallow, speak, breathe, walk and grip.

The signs and symptoms of ALS will normally follow a specific pattern of three stages:

The initial symptoms of ALS tend to develop and progress slowly and very subtly. It is easy to confuse these symptoms with those of other conditions that are unrelated but impact the nervous system.

In roughly 75% of those suffering from ALS or motor neuron disease, the initial symptoms can be seen in one of the patient’s legs or arms. This is what is known as limb-onset disease and the symptoms include the following:

These initial symptoms are typically painless and are often accompanied by widespread muscle twitches or cramps, there may also be a visible wasting of the muscles present or a significant loss of weight.

In roughly 25% of patients with this condition, problems will initially impact the muscles that are used for swallowing and speech. This results in the patient suffering from increasingly unclear or slurred speech, known as dysarthria, and this is normally the first sign of this type of ALS and is often misdiagnosed as doctors may initially think that the patient is having a stroke.

As ALS progresses, swallowing may become more difficult, this is known as dysphagia and is sometimes misdiagnosed as a throat blockage.

In very rare cases, ALS (amyotrophic lateral sclerosis) can begin by first affecting the thorax (chest) in the initial phases of the condition as opposed to affecting them towards the final stages of the disease. This is known as respiratory-onset disease.

In some cases, the initial symptoms are more obvious, such as a shortness of breath or battling to breathe. In a number of other cases, the symptoms can be less obvious and include the patient waking up on a constant basis during the night due to their brain being temporarily deprived of oxygen when they lie down. This often results in the individual feeling extremely tired and being left with a painful headache due to oxygen deprivation.

As ALS progresses, the differences between the types of the condition become less noticeable due to increasing functions and areas of the body being affected. The rate that the disease spreads will vary, however, it will often remain at a similar pace for the individual, meaning once the person has been diagnosed, it is unlikely that the condition will speed up or slow down.

The limbs will gradually weaken and the patient’s muscles will also start to appear as though they are wasting progressively. Because of this, the patient may find movement of his or her limbs more and more difficult. The muscles can also stiffen, which is a condition known as spasticity. Both the wasting of muscles and stiffness may also result in joint pain.

Roughly 75% of those who are diagnosed with ALS or motor neuron disease have issues with swallowing and speaking which progress as the condition advances. Bear in mind that while episodes of choking are often distressing, they are unlikely going to be the cause of death.

Issues with swallowing result in a reduction of the action and in turn excess saliva can lead to drooling. Thicker saliva can make it difficult for the patient to clear their chest due to the muscles that control coughing being weakened.

In some cases of ALS, the patient may suffer from episodes of uncontrollable and excessive yawning, regardless of whether they are tired or not. This can sometimes result in a painful or even a dislocated jaw. This yawning is a reflex of the nerves deteriorating in the jaw area as they begin to malfunction.

ALS can result in a number of emotional changes in an individual and can impact their ability to have control over their emotions, specifically when the muscles controlling speech and swallowing are weakened.

Particularly common signs in someone with ALS are episodes of uncontrollable crying, and more rarely, uncontrollable laughter. This is sometimes referred to emotionality, the pseudobulbar affect or emotional lability. The patient may often act out irrationally or feel unnecessarily sad or depressed. It is thought that the cause has something to do with the neurological pathways responsible for regulating one’s external expression of emotion being affected.

In some cases, those with ALS may suffer from issues with their planning, concentration or language use. These are known as cognitive changes. These deviations from one’s normal behaviour often overlap with another condition, frontotemporal dementia. This is an uncommon kind of dementia that significantly affects the sides and front of the brain, known as the temporal and frontal lobes, and results in issues with language and behaviour.

These initial changes in ALS patients are often subtle, making it difficult to differentiate them from the normal process of ageing. They do not typically impact the person’s ability to make decisions.

Roughly 15% of those with ALS may develop a more profound form of frontotemporal dementia, this is normally soon after and sometimes before the first symptoms that are muscle-related appear. The patient is not always aware that they have problems affecting their personality and behaviour.

In those with ALS, the muscles and nerves responsible for controlling the lungs will deteriorate progressively, this makes it difficult for the person to breathe properly.

This often leaves the patient out of breath when performing everyday tasks such as taking out the trash or even going for a short walk. In time, the person may even suffer from a shortness of breath when they are resting.

Shortness of breath often becomes an issue at night as it is often harder to breathe when lying down. As ALS progresses, the patient may have to wear a non-invasive mask for breathing.

As ALS (amyotrophic lateral sclerosis) / motor neuron disease progresses to the final stage, the patient is likely to suffer from:

As mentioned, the patient will eventually need a non-invasive breathing device to help compensate for their loss of lung function. During this stage, the majority of patients with ALS will become more and more drowsy, and will eventually fall into a deep sleep and pass away peacefully.

Additional symptoms have also been seen in some cases of ALS as a result of the impact of living with the condition. These often include:

PREVIOUS What are the different types of MND (motor neuron disease)?
NEXT What are the causes of ALS?
Back to top
Find this interesting? Share it!