What are the different types of MND (motor neuron disease)? 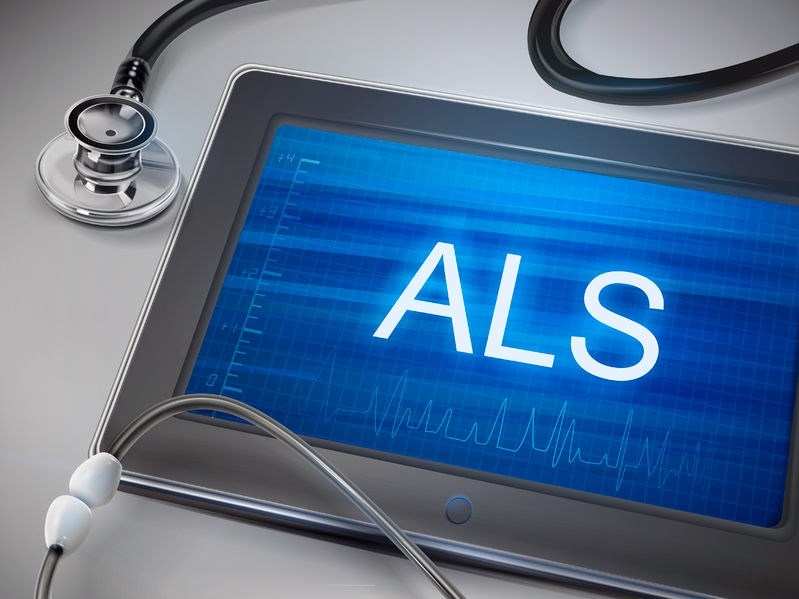 There are four types of MND, each one of them has different effects, however, they can also overlap each other in a number of ways.

The following is a brief outline of the four main types of MND:

This is known as the most common type of MND and is the focus of this article. This condition involves both the lower and upper neurons in the central nervous system. The characteristics of this condition are defined by the wasting and weakness of the limbs due to nerve cell deterioration (i.e. neurodegeneration). The average life expectancy is between two and five years from the onset of the initial symptoms.

ALS can either be classified as familial ALS or sporadic ALS. These are explained as follows:

This condition affects both the lower and upper motor neurons. The symptoms are often those of slurred speech and difficulty in swallowing. The life expectancy of a sufferer is between six months to three years from the onset of the initial symptoms.

The condition only affects a small amount of people and mainly results in damage to the lower motor neurons. The early symptoms are often seen in the affected person acting exceptionally clumsy or experiencing weakness in their hands. The life expectancy for those with this condition is normally more than five years.

This is a very rare type of MND and only involves the upper motor neurons. The condition results in a weakness in one’s lower limbs and some people also suffer from weakness in their hands and speech issues. The sufferer’s lifespan is typically normal, however, this condition can also develop into ALS which will affect the outcome significantly.

PREVIOUS What is the difference between ALS and MS (Multiple Sclerosis)?
NEXT What are the symptoms of ALS?
Back to top
Find this interesting? Share it!