What is the difference between ALS and MS (Multiple Sclerosis)? 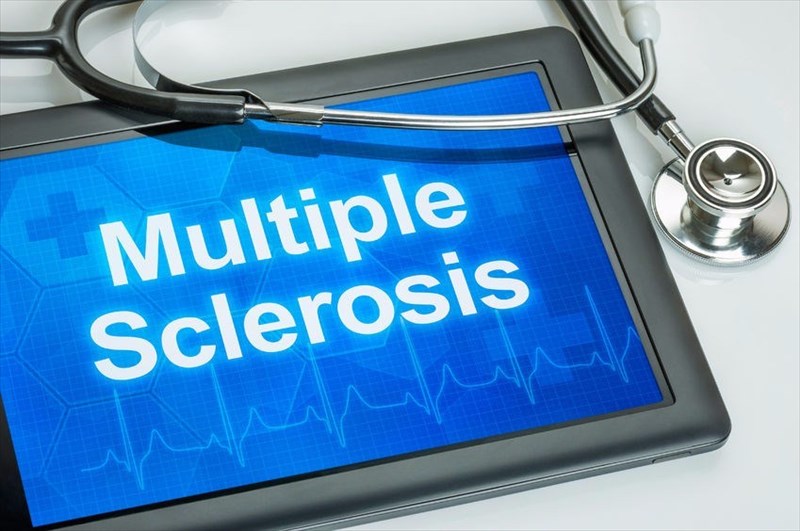 There is often some confusion between ALS (amyotrophic lateral sclerosis) and MS (multiple sclerosis). Both conditions are diseases that target and affect the sufferer's central nervous system. Those who suffer from ALS and MS may also suffer from cognitive  (i.e. knowing and perceiving) and memory issues. Those with MS may also suffer more from mental impairment as opposed to those who have ALS. ALS is more typically defined by a lack of physical capabilities.

ALS and MS are both known as neurodegenerative diseases as they attack the nerves of the body. The two diseases are very similar in a number of ways, however, there are key differences that will determine the course of treatment and the patient’s overall outlook.

MS is an autoimmune disease that destroys the protective covering of the nerves (known as the myelin sheath) which results in the functions of the brain being impacted, and this impact affects the sufferer’s motor functions. MS often results in mild symptoms for a number of years initially without causing severe debilitation.

ALS results in the neurons being destroyed completely over time resulting in the brain not being able to give any instructions to the body, this causes debilitation.

These key differences between the two conditions are: 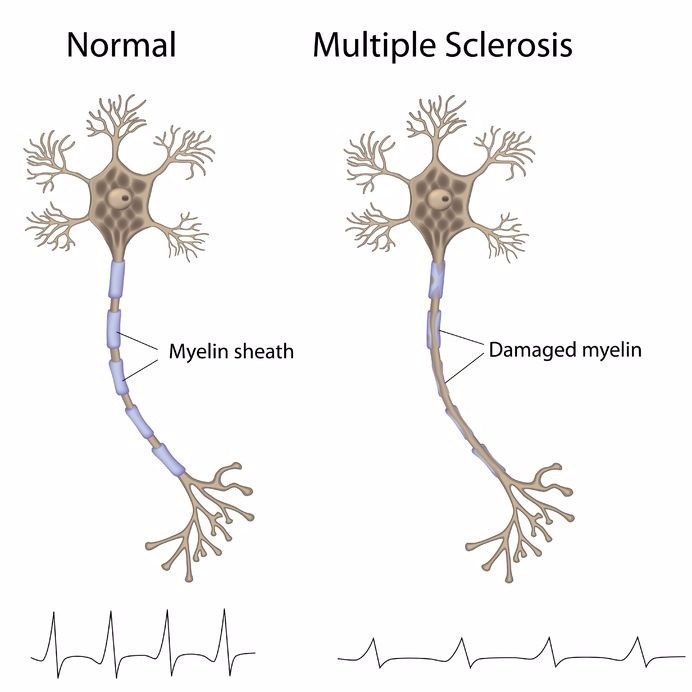 PREVIOUS Amyotrophic Lateral Sclerosis (ALS)
NEXT What are the different types of MND (motor neuron disease)?
Back to top
Find this interesting? Share it!