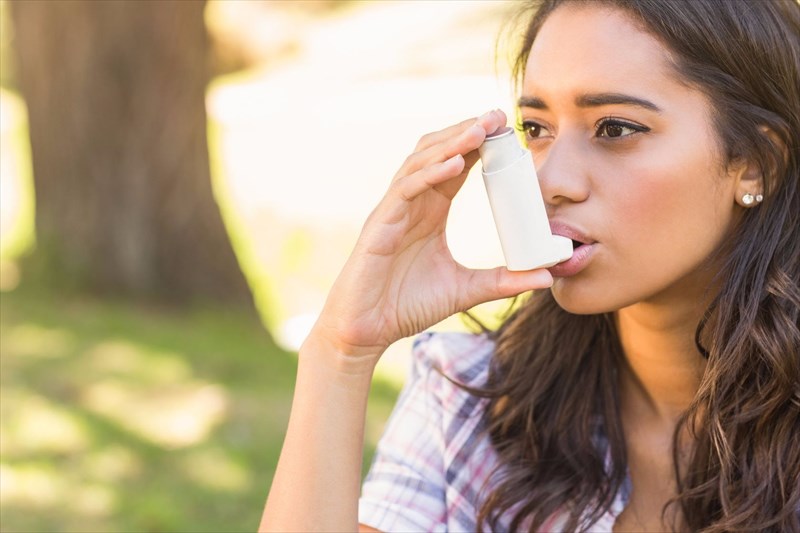 Factors that contribute to this chronic inflammatory disease vary from one person to another. The one thing all sufferers have in common is that airways become inflamed, narrow and fill with mucus build-up when a person comes in contact with a specific trigger (cause). A trigger can use an attack immediately after exposure or even several days (sometimes weeks) later.

Triggers and causes can be mild for some individuals and more severe in others. It’s important to understand what triggers can lead to an asthma attack as a way to control the condition. Your doctor will carefully assess what factors were present when you first experienced symptoms or an attack as the best way to determine the different triggers that most apply to you. As a sufferer, you may not have reactions to all of your triggers. Some reactions to specific triggers may be milder or more severe. You may have only one trigger, or many. Working closely with your doctor will help to determine the cause/s of your asthma, and thus the best ways to avoid or control the symptoms of the condition.

Some of the most common triggers that contribute as causes of asthma are:

What are the signs and symptoms of asthma?

Some sufferers may only experience asthmatic reactions when exercising or when ill with a viral infection.

The most common symptoms are:

Early warning signs of a potential asthma attack can include:

Symptoms of an asthma attack include:

Signs of a worsening condition are:

What happens when a person experiences an asthma attack? 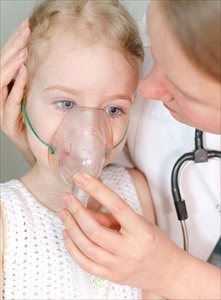 Muscles around the airways spasm when inflamed and the lining of the mucosal membrane begins to swell. The excess mucus produced also causes the airways to narrow, which in turn forces them to try and work harder to breath. As a result of narrowing and resistance in the airways, breathing becomes increasingly difficult and causes symptoms of coughing (due to irritation inside the airways), wheezing and shortness of breath. Coughing with an asthma attack is also often the body’s way of trying to rid itself of the excess mucus.

Severity of an asthma attack can escalate very quickly. In some instances, and attack can be life-threatening, so it is vital to treat any recognised signs or symptoms immediately.

During an attack, a person’s breathing becomes increasingly laboured and the lungs continuously tighten. In dire situations, a person experiencing an attack will be completely unable to speak and will develop a bluish colouring around their lips (cyanosis). When this occurs, a person may lose consciousness with less and less oxygen in their bloodstream. An asthma emergency requires aggressive treatment, and swiftly.

The disappearance of wheezing or whistling sounds is not necessarily a sign of improvement in the condition of a person experiencing an attack. It is an impending sign of a silent chest where the person is no longer breathing. It is important to transport anyone having an attack to a medical facility as soon as possible for prompt emergency care.

PREVIOUS Types of asthma
NEXT Diagnosing and treating asthma
Back to top
Find this interesting? Share it!