How is autism diagnosed? 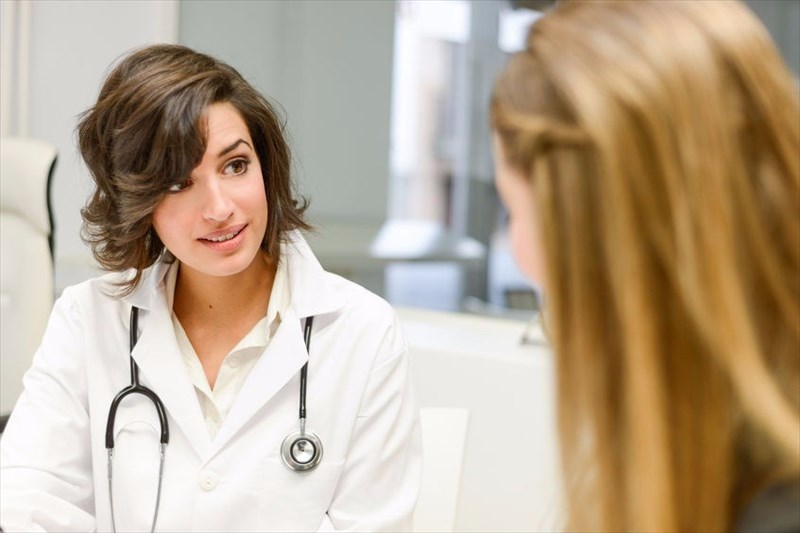 Should a parent feel as though their infant may be suffering from autism, a doctor or medical professional will conduct behavioural and developmental assessments as well as comprehensive diagnostic evaluations over time, as there is no single medical test to identify autism, although researchers are trying to determine if brain scans can be used as a practical means of diagnosis.

Autism is often a difficult diagnosis to make. It is, however, important to screen for autism at an early age if it is suspected in order to ensure proper treatment. While diagnosis by an experienced medical professional can generally be made by the age of two, most doctors will recommend screening children for autism at nine months old if a parent notices something that doesn't seem right.

Autism check-ups are then needed again at 18 months, 24 months and follow-ups are conducted as needed as per the diagnosis.

Some children do not show signs of autism until preschool (kindergarten), or even primary school and therefore do not get the treatment and special care they need. This can lead to many difficult years with parents often feeling frustrated and confused.

Some of the most obvious signs of autism include:

Your doctor will check the infant or child’s response to the parents’ actions and voices. As an infant, an average child should react through facial expressions or babbling noises, in autistic cases, there may be no reaction to a parent’s voice.

It is common that children with autism will only speak at a later stage than their peers, although a host of other reasons for delayed speech exist, including deafness, thus a hearing test may also be conducted to ensure that the child is hearing the voices around him/her.

Then, if the child can hear perfectly, further tests may be conducted in order to properly diagnose the condition.  It is important to note that delayed speech alone, is not a sole indicator of autism.

A child who has difficulty interacting with other children on an ongoing basis while also exhibiting other signs of the disorder may be diagnosed with autism. This is because one of the primary markers of autism involves not being able to relate to other people and respond accordingly.

Should your child be diagnosed with autism, it is important to get a psychologist to confirm the diagnosis and assist you in identifying social issues associated with the disorder and how to help your child deal with these. These issues may include children avoiding eye contact or focusing intently on a specific object or ignoring others for long periods of time.

Their communication may also lack use of facial expressions or body language. Autistic children may also speak in a disrupted or a robotic way.

PREVIOUS What are the causes and risk factors of autism?
NEXT What are the treatment options for autism?
Back to top
Find this interesting? Share it!