What are the signs of autism? 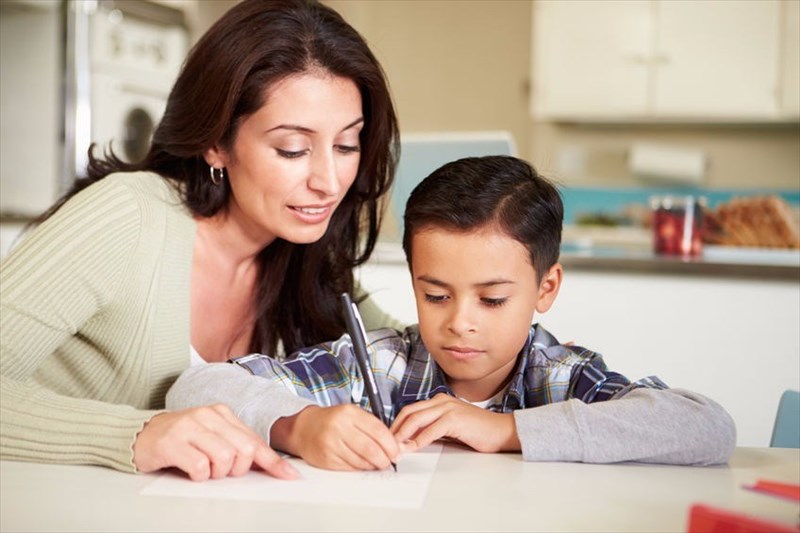 Signs of autism start to show in young children when they are normally between two and six years of age. These signs can include:

PREVIOUS Autism Spectrum Disorder (ASD)
NEXT What are the causes and risk factors of autism?
Back to top
Find this interesting? Share it!