What are the causes and risk factors of autism? 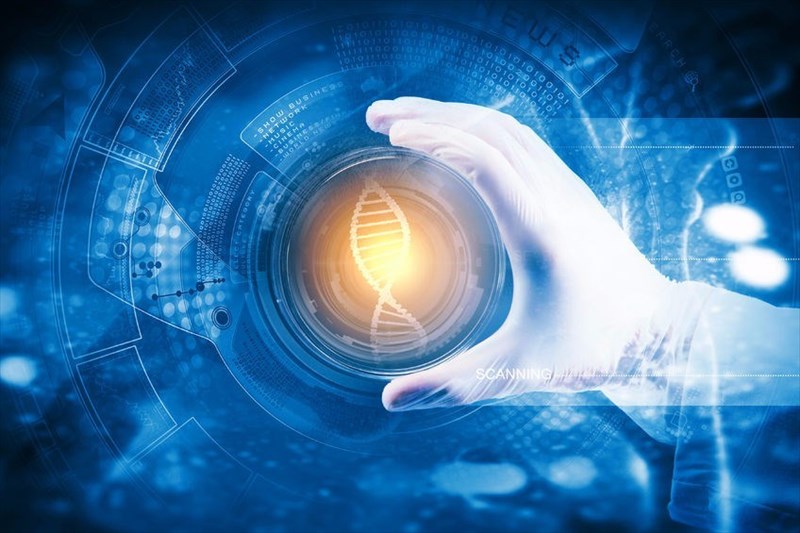 The exact cause of autism remains unknown. It is largely accepted that it can be genetically transferred, meaning that genes play a role in its development. Some genetic links to autism include the development of tuberous sclerosis, a disease which is occurs due to the mutation of the TSC2 gene and causes benign tumours in the brain and other vital organs as well as and fragile X syndrome, a condition that causes a range of developmental issues affecting one’s learning abilities and causes cognitive impairment.

Research into whether it is present at birth or if environmental factors such as exposure to certain chemicals (not the emotional environment) have a role to play.

At one time, the administration of the MMR (Measles, Mumps and Rubella) vaccine in childhood as well as the use of thimerosal, a preservative found in some vaccines, received worldwide coverage as a possible link to autism.  However, both epidemiological and biological studies conducted over the years do not support these claims.

Are there certain risk factors associated with autism?

There are certain risk factors that may increase a child’s risk of autism:

PREVIOUS What are the signs of autism?
NEXT How is autism diagnosed?
Back to top
Find this interesting? Share it!