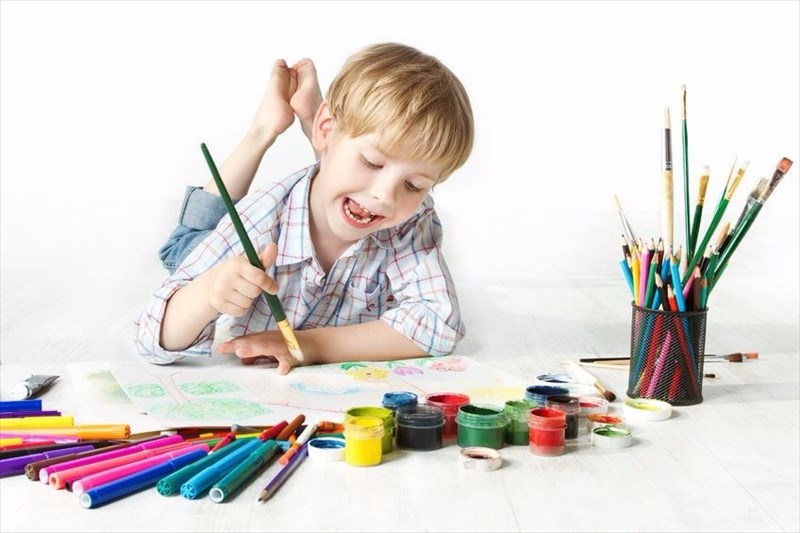 How does autism affect the brain?

Autism affects the area of the brain that is responsible for controlling emotions, body movement and communication. Some children with autism may develop a larger head than normal as the result of problems related to the growth of the brain.

Do childhood vaccines cause autism?

Autism was previously thought to be the result of vaccines; however, this study has since been proven wrong. The report published in 1998 stated that vaccines for measles, mumps and rubella (German measles) may have a direct link to autism. This has since been retracted by the Lancet medical journal for containing a lack of scientific proof. It has been considered a case of fraud.

Because of this finding, many people still believe that vaccines cause autism, however, this assumption is not scientifically proven or justified.

Is autism a common condition?

Autism occurs in people worldwide. It has nothing to do with culture, race or financial status. It is five times more common in boys than girls. It is estimated that one in 68 children have the condition according to the Centers for Disease Control and Prevention (CDC).

Does a child’s psychological environment cause autism?

Research has shown that the psychological environment of the child, how they are treated during childhood, does not have a direct link to autism.

When does a child start to show signs of autism?

Autism first shows signs in young children. Signs are normally prevalent when the child is between 24 months and 6 years of age. However possible screening for the condition is suggested at nine months of age.

Is there a cure for autism?

There is no cure for autism. Early diagnosis (at nine months of age or as soon as possible), proper treatment and lifestyle implementations should be taken in order to ensure the child can learn and adapt to autism.

PREVIOUS Dealing with an autistic child
Back to top
Find this interesting? Share it!