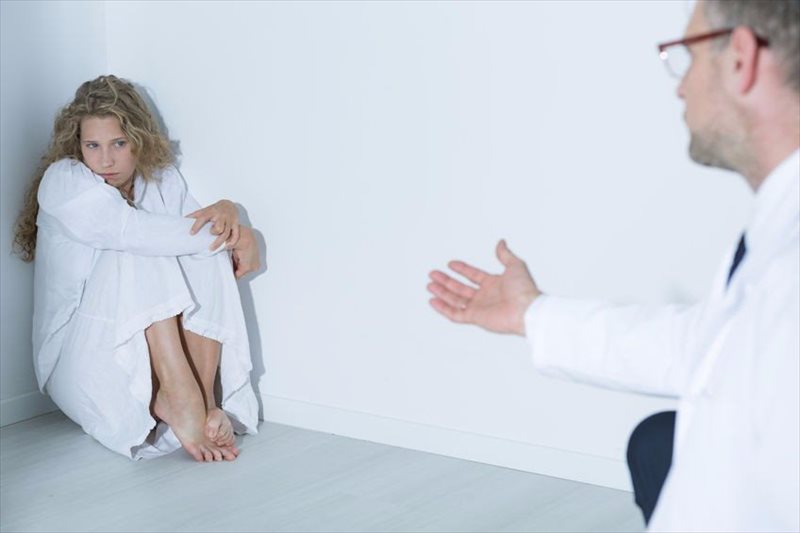 Schizophrenia, pronounced skit-suh-free-nee-uh, is a serious mental condition affecting approximately 24 million of the world’s population across all cultures and races. It is a chronic condition and requires lifelong treatment.

Schizophrenia can be a disabling disorder as it may result in hallucinations, disordered thinking, dysfunctional behaviour and delusions. If someone suffers from this condition, their daily life will take a toll as it impacts the way think, feel and act. It can sometimes be difficult to distinguish between fantasy and reality or act normal in social situations. The sufferer may have hallucinations, hearing or seeing things that are not actually there and delusions wherein they believe in something that in reality, is not true.

Many people think that schizophrenia results in having multiple personalities or a split personality, however, this is not the case. Dissociative identity disorder (DID) is the disorder characterised by the presence of split or multiple personalities. While the word “schizophrenia” translates roughly to “split mind”, this split is in the brain’s capacity to deal with reality and not in personality and this condition is not related to identity issues.

Schizophrenia, is therefore, a brain disorder that impacts the way that one sees the world, and most people with the condition do not pose danger to others or act violently. The condition is also not the result of a traumatic childhood, bad parenting, or traumatic occurrences and while these can be contributing factors to schizophrenic symptoms, they are not the direct cause.

Symptoms are different for each person. The most common form of the condition is known as schizophrenia with paranoia, otherwise known as paranoid schizophrenia. This results in the sufferer’s perception of reality being altered in some way, in seeing things that may not exist, speaking in strange and even confusing ways, believing that someone or other people are trying to harm them, or that they are being watched – these are all symptoms of paranoia.

This can often result in the disruption of daily activities such as bathing, socialising, and even eating. The affected person may also be likely to turn to drugs and/or alcohol to try and numb their paranoia and self-medicate when the condition becomes overwhelming.

The majority of those with schizophrenia tend to withdraw and keep to themselves, they may also act out in fear and confusion. Suicidal thoughts are common in those with the condition, particularly when they are experiencing a psychotic episode, depression and especially during the first six months of treatment as their body may react negatively to medication.

Suicidal thoughts, no matter who is experiencing them and regardless of whether or not they have been diagnosed with a psychiatric disorder, should never be taken lightly as many people may act on these when they do not receive the treatment and help they need. Symptoms related to schizophrenia are manageable and the condition can get better with the right treatment.

The condition is episodic, meaning that the symptoms appear in episodes, with periods of remission in between. This may sound similar to bipolar disorder, however, the defining difference between bipolar disorder and schizophrenia is that schizophrenia is a psychotic disorder, whereas bipolar disorder is known as a primary mood disorder which is known to also include psychosis. Psychosis refers to an emotional state and mental disorder which results in impaired judgments and losing contact with reality and having a distorted version of the outside world.

There are more men diagnosed with schizophrenia than women and people are typically diagnosed win their late teens or early 20s, it is also a less common condition than bipolar disorder. Many people with bipolar can be treated easily and manage to control their manic and depressive episodes. Schizophrenia, on the other hand, can be harder to control and people find it difficult to maintain their program of treatment.

Some people may be diagnosed with schizoaffective disorder, this is a condition where schizophrenia and depression or bipolar disorder is present. To explain it in simpler terms in order to differentiate between the two, bipolar is known as a condition that includes changes of the mood and is characterised by extreme highs and lows, whereas schizophrenia distorts the patient’s thinking, the ways emotions are expressed and how they perceive and react to reality. 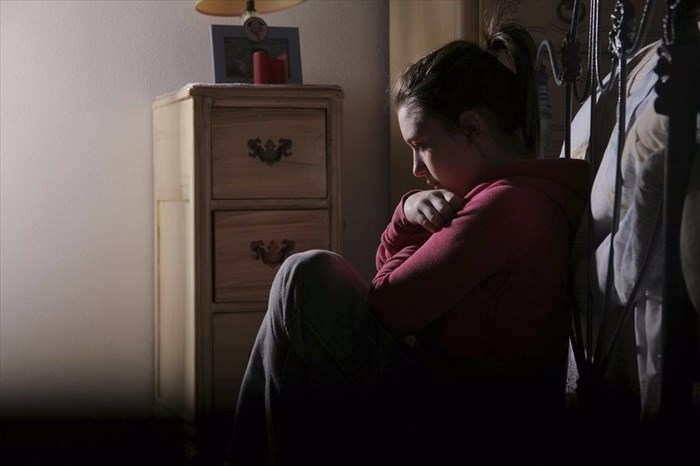 The first step in treating schizophrenia is to recognise the symptoms and signs and then seek immediate professional help. Recognising the symptoms in yourself or a loved one can often be a traumatic and stressful situation to be in, however with the right treatment and help, many people are able to live full and rewarding lives in managing the disorder.

In the information found in the navigation menu above, we will discuss the important factors surrounding the condition. This information is written with the sole purpose of education and information and should not be regarded as a professional opinion, should you be seeking medical help, please consult with your doctor or healthcare provider.

NEXT What are the early warning signs and symptoms of schizophrenia?
Back to top
Find this interesting? Share it!

Addiction is defined as a chronic dysfunction in the brain that typically involves motivation, memory and reward. What are the most common types?