The causes of cancer 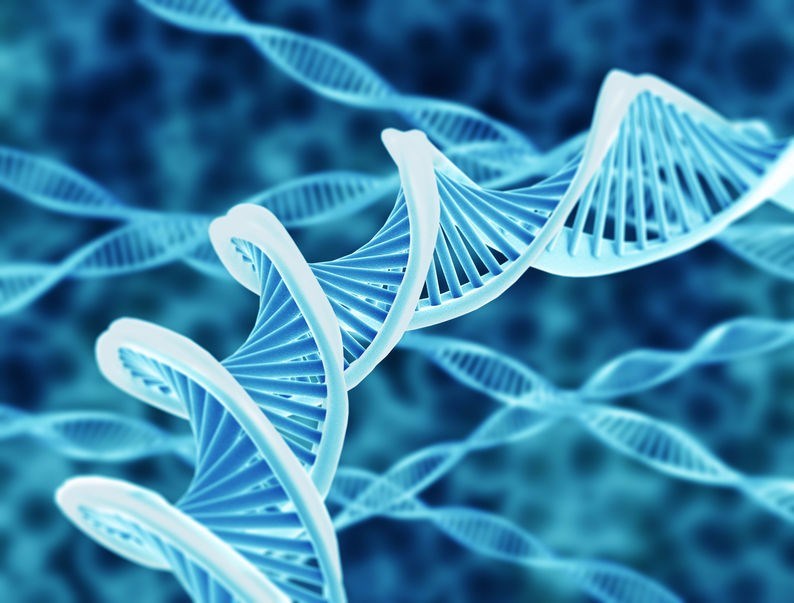 The causes of cancer

Being a disease that is genetic, cancer is the result of changes to our genes that are responsible for our cells functionality and how they divide and grow. These genetic changes are usually passed down from parents to their children or arise due to environmental factors.

It is important to note that each cancer sufferer has a particular genetic makeup of the changes to their genes. Even as the cancer grows, the genetic changes may differ from someone with the same type of cancer.

The ‘driver’ genes of cancer

There are certain genetic changes, or rather factors, that add to cancer and are known to influence a total of three main gene types. These genetic factors or changes are often referred to as cancer ‘drivers’:

These types of genes form part of the division and growth of normal cells. When proto-oncogenes are changed or altered in some way, the cells can become cancer cells, transforming the genes into oncogenes (cancer-causing) – allowing the cells to multiply and live when they shouldn't be.

These genes also form a part in the growth and multiplication of normal cells. When these genes are altered, they are unable to stop the cells from multiplying, resulting in the formation of tumours through uncontrollable cell growth.

The name says it all for these genes, they are responsible for the fixing of damaged or broken DNA cells. Cells with these genes who undergo mutations often form mutations in additional genes. These mutations acting together may cause cancerous cells.

Scientists continue to research and learn more and more regarding molecular changes in our bodies associated with cancer. Discovering that there are certain mutation occurrences of the genes that occur commonly in a variety of kinds of cancer. Therefore, cancers can sometimes be grouped accordingly to the genetic mutations types that are driving them, they are also grouped according to where they occur and what the cells look like under a microscope.

PREVIOUS The difference between normal and cancer cells
NEXT The growth of advanced cancer and metastasis
Back to top
Find this interesting? Share it!