The growth of advanced cancer and metastasis 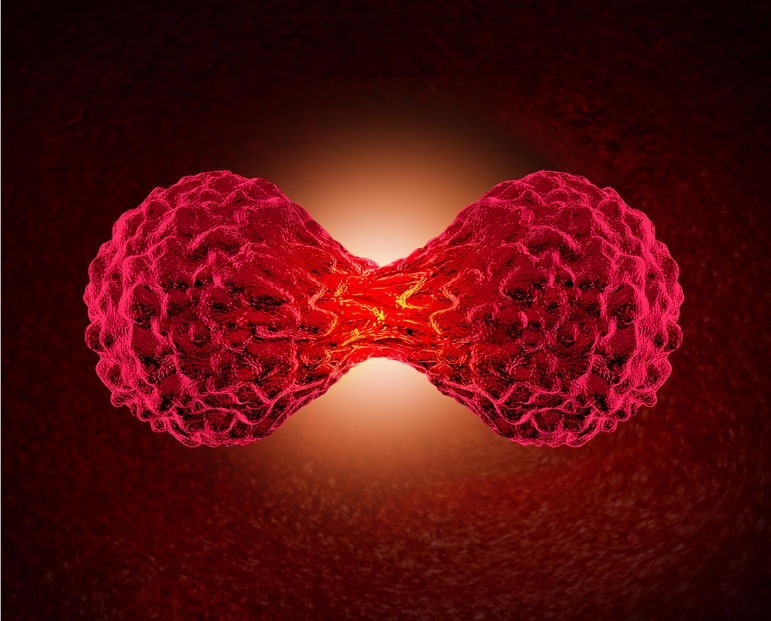 The growth of advanced cancer and metastasis

Overview of metastatic cancer – the spread of cancer

Cancer is the breaking away of abnormal cells growths in order to invade different places in the body. They move away from their first formation site (primary cancer). This spread is referred to as metastasis, describing the process of the cancerous cells spreading to new areas in the body, usually through the lymph system or bloodstream.

When the cells reach their new destination, they form new tumours, known as metastatic tumours in various places in the body. This tumour that is metastatic and the primary tumour are both the same cancer type. For example, if breast cancer travels to the lungs, it is metastatic breast cancer and not lung cancer. Metastatic cancer is considered advanced cancer.

Simply put, metastatic cancer is when cancer has moved or spread from its place of origin to a different part of the body.

The cells start to change due to a change or mutation in one’s DNA, to further explain this, it helps to know a little bit about what DNA is. DNA exists in every single cell and lives in the individual genes of the cell.  DNA serves as the instructor to the cell, telling it when to divide, what functions to perform and how to grow. Mutations are a common occurrence in DNA, but mostly cells can correct the mutations themselves, if these mistakes are not or cannot be corrected, the cells can become cancerous.

The lymphatic system and the spread of cancer

Mutations often cause a cell at the end of its lifecycle to survive instead of perishing and being replaced, and new cells are often formed when they are not needed. This is when tumours form. Malignant tumours are cancerous as they divide and invade other parts of the body. Metastatic cancer occurs when cancer cells move through the bloodstream or lymphatic system. Lymph nodes, being a part of the lymphatic system, are bean-like glands throughout the body, where the immune cells reside.

The lymph system carries lymph fluid, waste material and nutrients between the bloodstream and the body tissues. This is an important part of the immune system, being the body’s defence against infection and diseases.

Metastatic cancer or a metastatic tumour is harder to treat and is often more fatal as it is considered to be more advanced cancer, having spread through the lymphatic or blood system from the primary site of where it started to different areas in the body. Tumours that have formed from the spread cells are known as secondary tumours.

Treatment is often undergone to aid in improving and prolonging the life of someone with cancer that is metastatic and in helping to reduce the growth and spread of the cells, and also relieve the symptoms. However, metastatic cancer often causes serious damage to vital organs and most patients who pass away because of cancer, do so as a result of a metastatic disease.

PREVIOUS The causes of cancer
NEXT Noncancerous tissue changes
Back to top
Find this interesting? Share it!