How is Crohn’s disease treated? 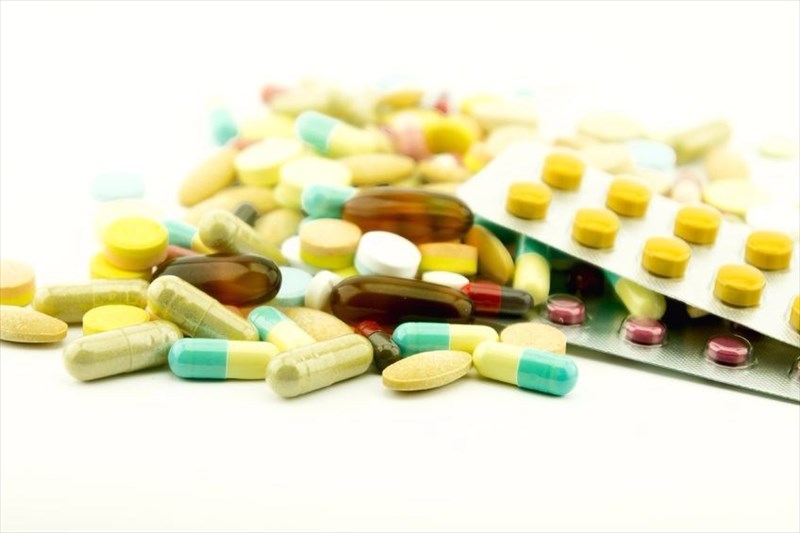 How is Crohn’s disease treated?

For Crohn’s disease to be treated effectively, the treatment plan will typically involve drug therapy, and in some more severe cases, surgery will be required. Crohn’s disease does not have a cure and more research on the condition is needed in order for researchers to possibly find one. There is no method of treatment that works the same for everyone. Doctors tend to use either a step-up form of treatment which starts the patient on the milder drugs first and then increases dosages or changes the type of medication prescribed over time, or a top-down form of treatment which starts the patient on the stronger drugs during the initial stages of treatment and then tapers the dosage or type of medication off over time.

The treatment of Crohn’s disease aims to reduce the inflammation that triggers a patient’s symptoms. The treatment will also attempt to improve the long-term complications and prognosis. The most that a patient can hope for is that they are able to go into long term remission.

These types of drugs are typically the first option of treatment for patients with IBD (inflammatory bowel disease). These drugs include:

Oral 5-aminosalicylates – These are often used when Crohn’s affects the colon, they are not effective when used in treating the disease if it has affected the small intestine. These drugs have several side effects and have recently been considered to have only a limited benefit. Some of their side effects are diarrhoea, headaches, nausea, vomiting and heartburn. Oral 5-aminosalicylates include:

Corticosteroids – These include the drug known as prednisone, and can help in reducing inflammation in any area of the patient’s body. These also have a number of side effects which include:

More serious side effects include:

These drugs do not seem to work for every patient who has been diagnosed with Crohn’s disease. They are normally prescribed when the patient does not respond to other means of treatment. There is a new kind of corticosteroid known as budesonide (Entocort EC), this tends to work faster when compared to the more traditional steroids. This drug also has fewer side effects but is only effective in treating Crohn’s disease in specific parts of the bowel.

Corticosteroids are not intended to be used long-term, however, when they are used short-term they often result in the patient going into induced remission. Then immune suppressors aid in retaining this remission long-term.

These are kinds of drugs that aid in reducing inflammation. They work through targeting the patient’s immune system (the immune system causes the inflammation). In some cases, these drugs are used in combination with each other.

The short-term effects of this drugs include:

Using this drug long-term can cause:

Due to the above side effects, patients are often monitored closely when taking this drug.

These drugs are not intended to be used long-term.

These are helpful in reducing the volume of drainage associated with the abscesses and fistulas of Crohn’s disease and in some cases, antibiotics can also heal these abnormalities. Some researchers believe that the use of antibiotics can also aid in reducing the amount of the harmful bacteria in the intestines and can also have a role to play in the activation of the intestinal immune system, this activation leads to inflammation.

Antibiotics work through combatting bacterial infections by attacking the cell wall of the invading or abnormal cells, this injures the cells and prevents the bacteria from attacking and damaging the body any further.

Antibiotics may be used in combination with other medications. If infection is one of the doctor’s concerns, then antibiotics can also aid in treating this. Currently, there is no hard evidence that suggests that the use of antibiotics for Crohn’s disease is effective. The most commonly prescribed antibiotics are:

Some medications can help in reducing the inflammation and can also aid in relieving some of the patient’s symptoms. The following medications are over-the-counter (OTC) drugs that some doctors may recommend for the treatment of Crohn’s disease:

Patients will be advised not to take the following:

As these can worsen the symptoms and can possibly cause the disease to progress in its severity.

In order for Crohn’s disease to be treated, a doctor may suggest that the patient sticks to a specialised diet that is administered through a feeding tube, this is known as enteral nutrition, or that the nutrients needed are given intravenously, this is known as parenteral nutrition (PN). This method of treatment can help in improving the patient’s overall levels of nutrients and also allow for the bowels to rest, which often results in the short-term reduction of bowel inflammation as the bowels are not aggravated further in having to digest food.

This kind of nutrition therapy may also be combined with medications such as immunosuppressants. Both enteral nutrition and parenteral nutrition are used to improve the overall health of patients before they undergo surgery or if other drugs have failed in controlling the symptoms.

A doctor may also suggest that the patient follows a low-fibre or low-residue diet in order to reduce the number of stools passed as high-fibre stools can result in intestinal blockages, particularly if they suffer from a narrowed bowel, which is known as a stricture.

Surgery is often the last treatment option and is conducted when other diet, medications and lifestyle changes have not been effective in relieving the symptoms of Crohn’s disease. Roughly 50% of those who suffer from Crohn’s disease, will have to undergo surgery at least once. Keep in mind, surgery is not able to cure the condition.

During the surgery, the surgeon will remove the portion of the digestive tract that is damaged and then reconnects the sections that are still healthy. Surgery is also utilised to drain any abscesses or to close fistulas. The commonly used procedure for those with Crohn’s disease is known as strictureplasty. This surgery widens the segment of the patient’s intestine that has narrowed.

The surgery will alleviate the narrowing of the bowel that has resulted from the build-up of scar tissue in the intestinal wall from inflammatory bowel diseases.

The downside to surgery is that although it may offer temporary relief to symptoms, Crohn’s disease will often recur near the tissue that has been reconnected.

PREVIOUS How is Crohn’s disease diagnosed?
NEXT What are the lifestyle changes that can be made and the outlook for Crohn's disease?
Back to top
Find this interesting? Share it!