What are the causes of Crohn’s disease? 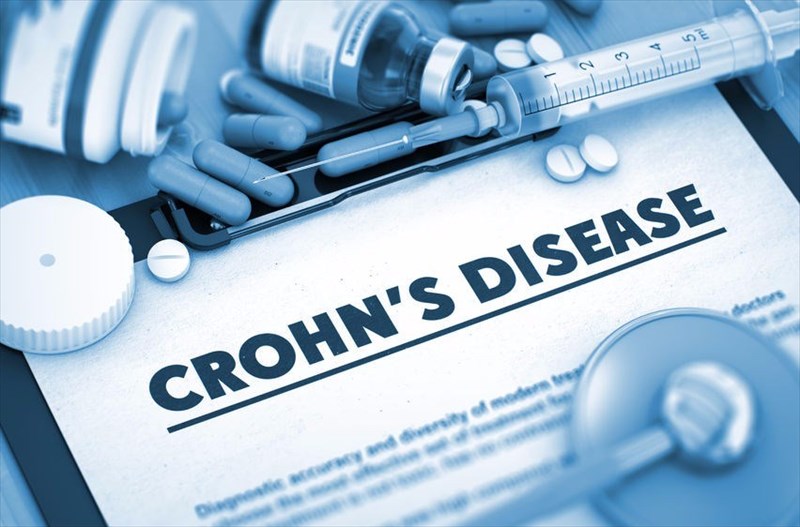 What are the causes of Crohn’s disease?

The cause of the disease is still unknown. It was previously thought that stress and diet were the culprits for Crohn's disease, however, doctors have recently found that these are aggravating factors but do not cause the disease. There are several factors that have a role to play such as immune system malfunction or heredity factors. The following contributing factors may play vital roles in the development of the condition:

Although the exact cause of the condition is still unknown, what doctors do know is that Crohn’s disease is an ongoing and chronic condition that affects the gastrointestinal (GI) / digestive tract. It can develop anywhere between the anus and the mouth and the symptoms often vary depending on the area of the digestive tract that has been affected. Symptoms can also develop in areas that do not have any relation to the digestive tract, such as the skin, eyes and joints. The condition is not contagious in any way and is not the result of something eaten or digested.

Doctors have hypothesised that the biggest culprit could be antigens. Antigens are foreign substances in one’s environment that may cause the inflammation as a result of the body’s defence system. This inflammation may then continue without the body being able to control it. Therefore, Crohn's disease is the result of an overactive response of the immune system. The inflammation of the intestines, becoming swollen, red and painful, is the direct result of this response. Thus, this inflammation causes damages to the digestive tract which in turn results in the symptoms of Crohn's disease.