What is the difference between Crohn’s disease and ulcerative colitis? 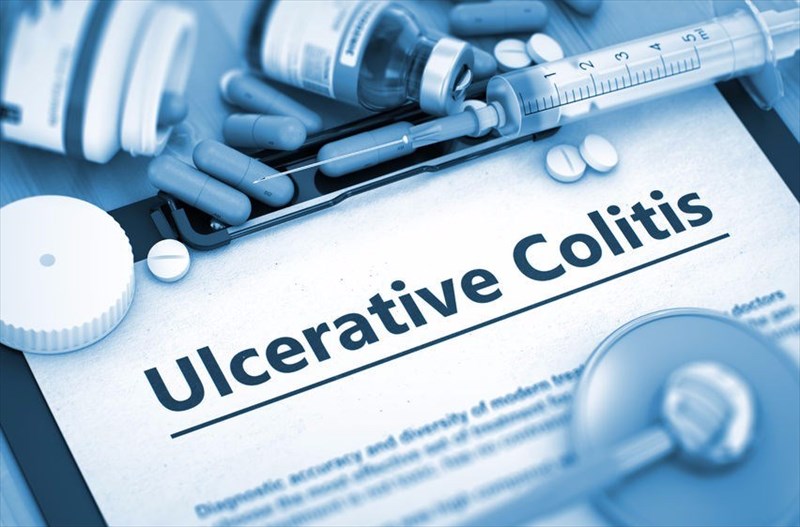 What is the difference between Crohn’s disease and ulcerative colitis?

These two conditions are two different kinds of IBD (inflammatory bowel disease). They have very similar characteristics and as such, are often confused with one another. However, they are separate diseases and affect different areas of one’s digestive tract.

The following are some characteristics that Crohn’s disease and ulcerative colitis have in common:

The differences between the two conditions are as follows:

What is the difference between IBD and IBS?

It is vital that you do not confuse IBD (inflammatory bowel disease) with IBS (irritable bowel syndrome). IBS is not a chronic disease, whereas IBD is. IBS affects the bowel via muscle contractions whereas IBD affects the bowel through intestinal inflammation. IBS does not result in ulcers or damage to the bowel, it is a far less severe condition and is also known as spastic bowel or spastic colon. IBD on the other hand results in chronic swelling of the digestive tract. Both the conditions, can, however, result in rectal bleeding, fatigue, constipation or the need to urgently have a bowel movement.

PREVIOUS Crohn’s Disease
NEXT What are the symptoms of Crohn’s disease?
Back to top
Find this interesting? Share it!