What are the symptoms of Crohn’s disease? 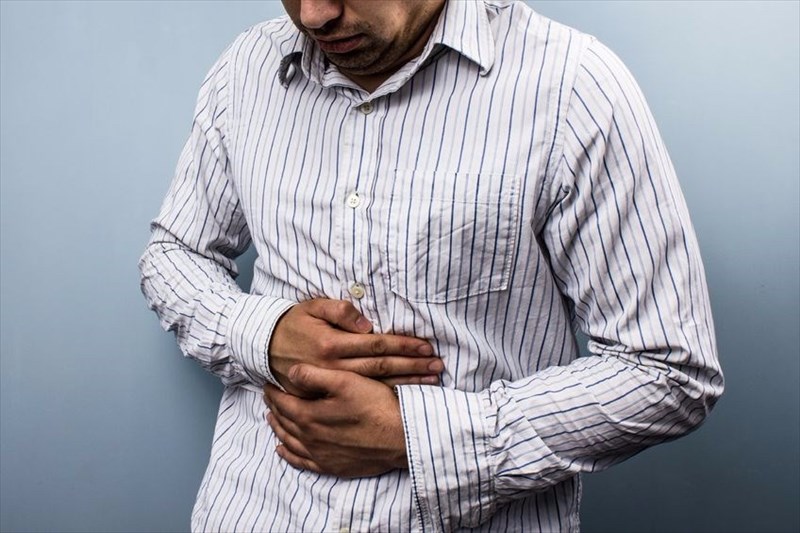 What are the symptoms of Crohn’s disease?

The symptoms of Crohn's disease tend to vary and can range between mild and severe. The symptoms seem to develop gradually, however, in some cases they can suddenly appear with little or no warning. The patient may also go into periods of remission where they will experience very few (if any) symptoms followed by periods where they will suffer from a relapse as the symptoms tend to re-emerge.

When Crohn’s disease is in a period of relapse and is active, then the signs and symptoms may include: 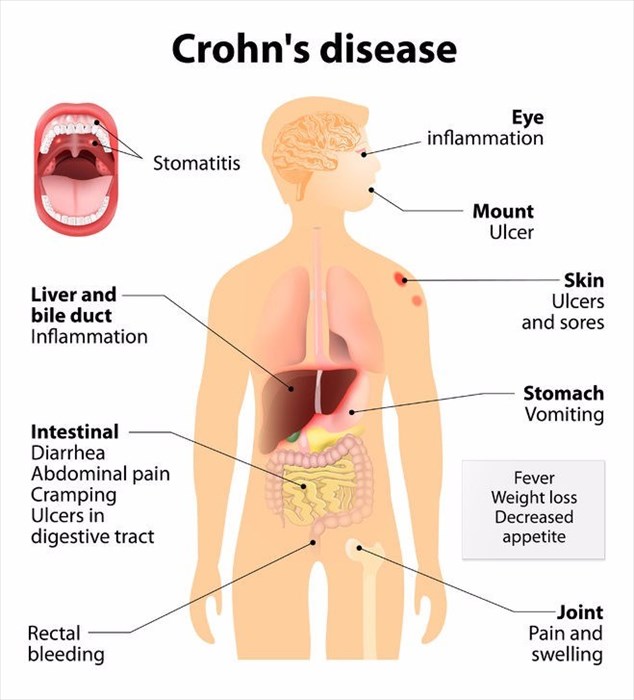 Other symptoms and signs

People who have a more severe case of Crohn’s disease may also suffer from:

If someone suffers from persistent changes in their bowel movements or if they experience any of the below symptoms and signs associated with Crohn's disease, then they should make an appointment to see their doctor.

PREVIOUS What is the difference between Crohn’s disease and ulcerative colitis?
NEXT What are the causes of Crohn’s disease?
Back to top
Find this interesting? Share it!