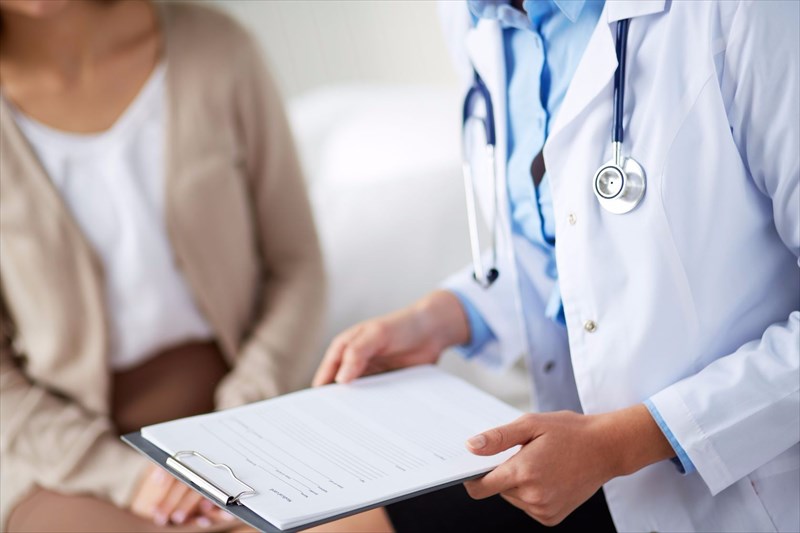 How is a Cushing's Syndrome diagnosed?

It is more than likely that a diagnosis of Cushing’s syndrome will not be given in a single consultation. An initial consultation will focus on determining what symptoms are present, a medical history review and a physical examination. Thereafter, a doctor (usually a general practitioner or GP) will determine which tests may be necessary to either rule out certain medical conditions, which share a similar collection or symptoms, and then make a diagnosis.

Some questions a doctor may ask during a medical review include:

During a physical exam, a doctor will look for tell-tale signs of Cushing's syndrome, such as a ‘moon face’, buffalo hump, purplish-pink stretch marks, thinning skin or bruises. One of the main signs which will be used to make a diagnosis is a measurement of cortisol levels in the body. A diagnosis may only be made after several appointments and tests. 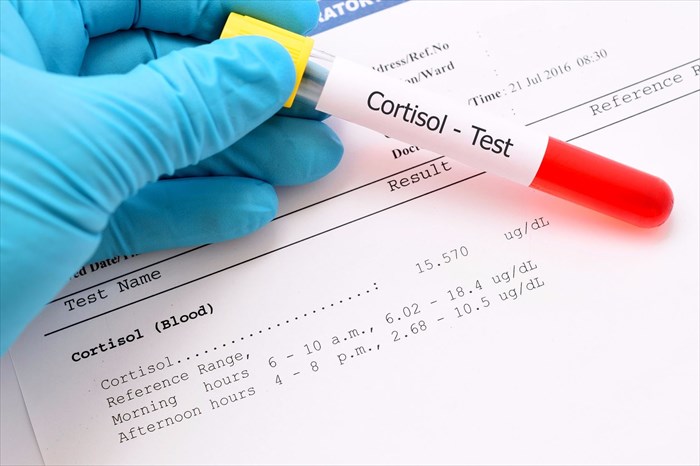 Laboratory tests which are likely to be recommended in order to detect cortisol levels include (1):

If cortisol levels are in excess following these tests, a doctor may recommend a consultation with hormone disorder specialist (endocrinologist).

An endocrinologist may begin testing to find the cause of increased cortisol in the body, either through stimulating or suppressing the body with hormone medications. Tests may include:

Once an excess of cortisol in the body has been diagnosed, as well as the possible causes of this distinguished during testing, a diagnosis can be made and appropriate treatment administered. Treatment for Cushing’s syndrome is very much dependent on the cause of elevated cortisol levels. The primary focus of treatment is to lower levels of the hormone in the body to that of a normal state, and thereby alleviate damaging symptoms.

Options available to a doctor to use as treatment methods include:

For many who have undergone surgical treatment, post-op recovery can take between two and three weeks before one is able to return to normal daily activity.

It is normal to experience nasal congestion, sinus headaches and fatigue during the initial stages of recovery as cortisol levels decline following treatment. Any adverse ailments and symptoms gradually reduce in intensity as the body heals. Medication supplements may likely be recommended for between 6 and 18 months, especially after surgical treatment.

A doctor will request periodic check-ups to monitor overall state of health and track progress being made in returning to normal function. To do this, a doctor will request blood samples to test cortisol levels. Cortisol measurements are usually taken 1 to 2 weeks following surgery.

Almost all symptoms of Cushing’s syndrome are reversible, but take a considerable amount of time to achieve. Many can expect symptoms to subside within 1 to 2 years following surgical treatment.

Cushing’s syndrome must be medically treated. If not, the condition can result in any of the following complications:

Some complications can develop following surgical treatment. These include: