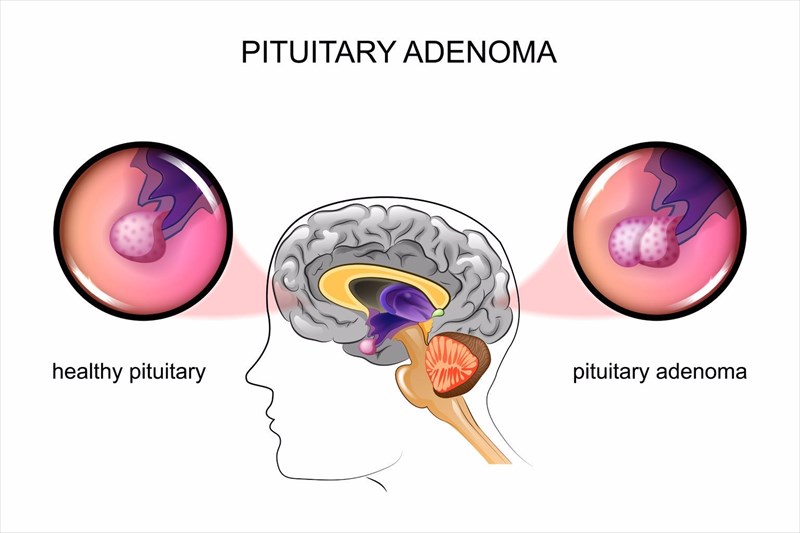 Cushing's syndrome may have various causes. These are as follows:

The most common cause for excess cortisol in the body is due to the use of corticosteroid medications (mainly containing glucocorticoids) for a prolonged period of time. High doses taken regularly can lead to excess cortisol which is then released into the bloodstream and circulates the body. A cause that develops from outside the body is often termed 'exogenous Cushing’s syndrome'.

Corticosteroid medications are predominantly prescribed in the treatment of a variety of health conditions, treating inflammation. These medications are designed to function in much the same way as the body’s natural production system. Medication use includes the treatment of inflammatory conditions such as arthritis or lupus. These medications may also be prescribed following an organ transplant in an effort to assist the body in preventing rejection. Sometimes severe back pain or joint pain is also treated with high doses of injectable steroids.

Higher doses of corticosteroid medications are associated with elevated risk for Cushing’s syndrome. Doses usually stimulate higher amounts of cortisol production than is normally required by the body in order to treat certain medical conditions. This side-effect may result in Cushing’s syndrome if used for a prolonged period of time.

Lower dose medications, such as those used in inhalants for the treatment of asthma or in creams prescribed for skin conditions such as eczema, are not considered to have enough steroid content to cause a condition like Cushing’s syndrome.

Less common, but still possible, is a natural malfunction resulting in overproduced amounts of cortisol in the body. Overproduction can occur in one or both adrenal glands or as a result of excess adrenocorticotropic hormones from the pituitary gland, normally responsible for regulating cortisol amounts in the body.

Causes of this can be any one of the following:

Other known causes which can influence cortisol levels include:

PREVIOUS What is cortisol?
NEXT Signs and symptoms of Cushing’s syndrome
Back to top
Find this interesting? Share it!