What are the risk factors and complications for depression? 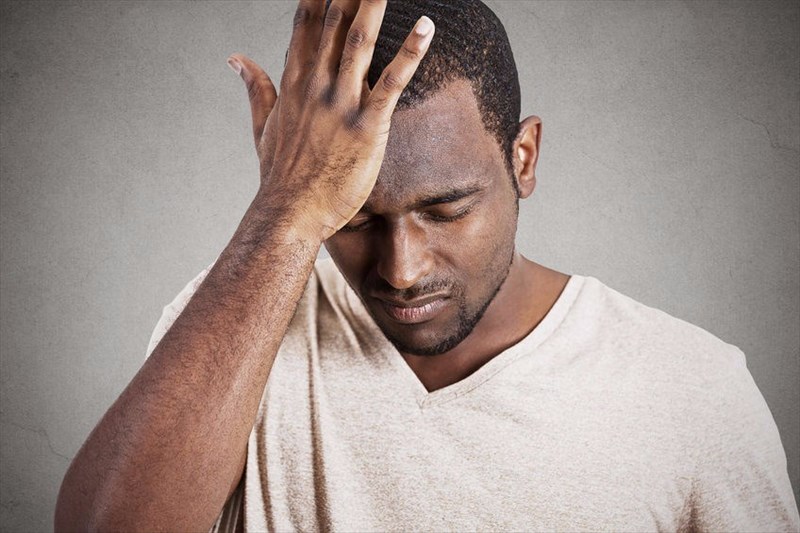 What are the risk factors and complications for depression?

What are the risk factors for depression?

Depression will often begin during the teens and into the 20s and 30s. However, it can become present at any age in one’s life. Typically, more women are diagnosed with depression than men. Experts argue that this is not actually an indication that more women suffer from depression than men, but this may rather be due to the fact that women are more likely to seek treatment and discuss their emotional state than their male counterparts.

There are several risk factors that have been identified in the development and triggering of depression, these include the following:

What are the complications of depression?

Depression should not be deemed a mediocre condition and taken lightly as it can take a toll on families and particularly the individual with the disorder.

It is a serious condition and can progress when left untreated. If depression is not treated it can often result in ill health, behavioural and emotional problems that may affect all areas of the sufferer’s life.

The following are examples of complications that are associated with depression:

PREVIOUS What causes depression?
NEXT How is depression diagnosed?
Back to top
Find this interesting? Share it!