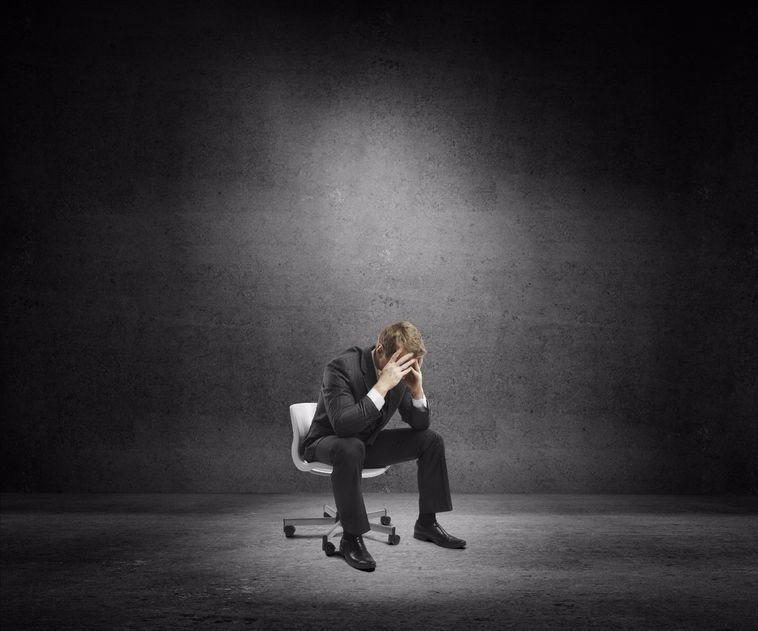 Depression is thought to have a number of possible causes. One such cause can be trauma experienced in early childhood. This is due to the body reacting to stressful and fearful situations adversely. Another cause of depression may be genetics and the condition has been known to be inherited, making you more likely to develop depression if a parent or family member has it.

However, the exact cause of the condition is not yet known. As with several mental conditions, the cause may have a number of contributing factors, these include:

The following are more specific causes of depression:

PREVIOUS Other disorders that cause the symptoms of depression
NEXT What are the risk factors and complications for depression?
Back to top
Find this interesting? Share it!