Other disorders that cause the symptoms of depression 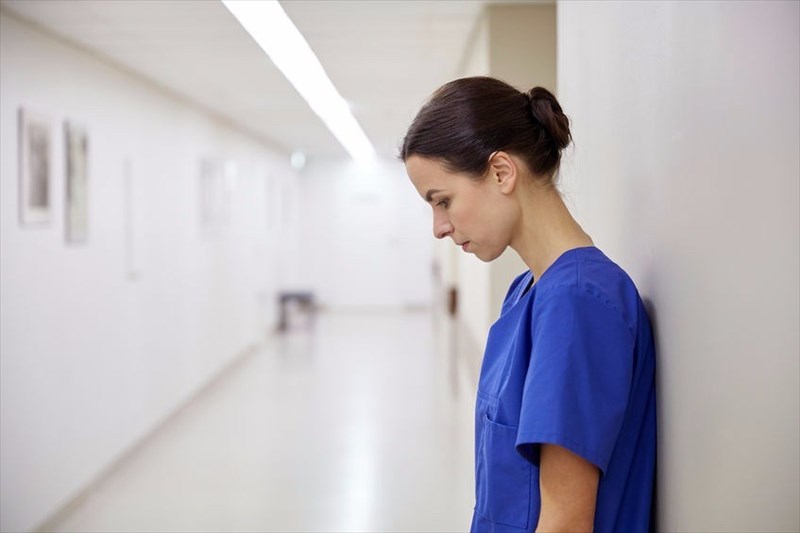 Other disorders that cause the symptoms of depression

There are a number of other disorders, most of which are listed below, that include depression as one of the symptoms. It is vital to always acquire a diagnosis that is accurate from a trained and certified medical or mental health professional so as to be treated correctly.

If one is simply treated for depression and the doctor is unable to find the underlying cause or condition, then one may be given medication that is not suitable for the actual disorder.

The following are conditions that have depression as a symptom:

Bipolar I and II disorders

These are mood disorders that are marked by episodes of mania and depression. The patient will suffer from bouts of extreme elation, followed by feeling unhappy and depressed. Depression is one of the hallmark symptoms of bipolar disorder, the others being mania or hypomania. It can often be difficult to distinguish between bipolar and depression.

Cyclothymic, which is pronounced “sy-kloe-THIE-mik”, involves moods that consist of mania and depression that are often milder than episodes of bipolar disorder. People with this condition tend to function normally in their daily lives, although it can often be difficult to do so. The psychological highs and lows are intermittent and can often progress to become more pronounced in time when left untreated.

This disorder is known as DMDD, and is a mental condition in adolescents and children that is characterised by having a persistently angry or irritable mood with temper outbursts, or tantrums that are considered inappropriate to the situation and appear to be more severe than the moods of their peers of the same age.

This condition also known as dysthymia, pronounced dis-THIE-me-uh, is defined by a low mood that occurs for a period of at least two years, as well as at least two of the other depression symptoms.

It is a more chronic, yet less severe form of clinical depression. It is not disabling to the patient, however, being persistent it can prevent them from living a normal life and enjoying their daily activities.

Some of the symptoms include:

This condition which is often referred to as PMDD, can be seen as a disabling form or rather, extension of PMS, being premenstrual syndrome. It includes behavioural and physical symptoms that are normally resolved with the onset of the patient’s menstruation. PMDD results in extreme mood swings that often disrupt productivity and impact relationships. The symptoms often include:

This form of depression has symptoms that are associated with the hormone changes that start one week before the onset of a menstrual period and will improve once the period over.

Other depression conditions and disorders

These include depression that is a result of prescribed medications, a medical condition or the abuse of recreational drugs.

PREVIOUS What are the different types of depression?
NEXT What causes depression?
Back to top
Find this interesting? Share it!