Causes and types of food poisoning 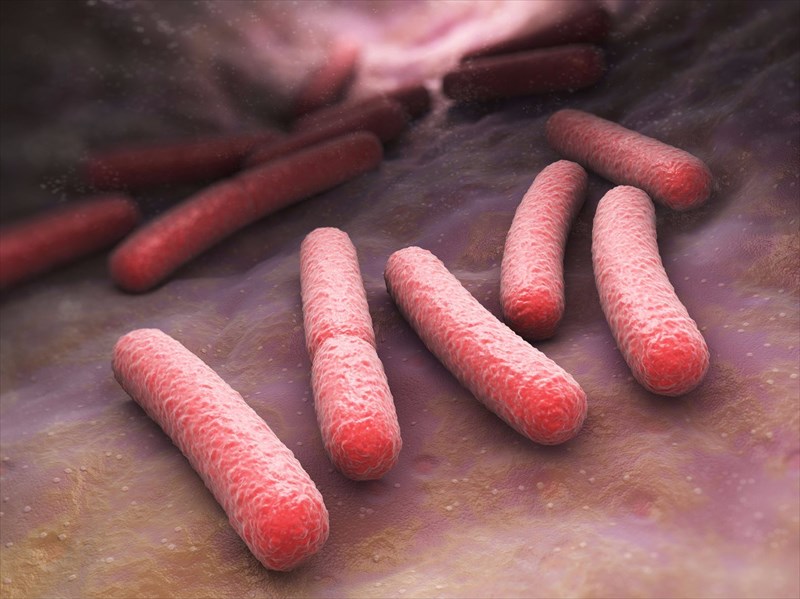 How does food become contaminated?

Food contamination is defined as the result of harmful substances making contact with foodstuffs tainting or spoiling them. When contaminated food is consumed it causes adverse reactions in the body. Contamination typically falls into one of four primary categories. These are:

Pathogens can be found on just about every food source we consume. Illness is most often avoided through the cooking process, which typically kills off harmful organisms before they are ingested.

Foods which are consumed raw are those most vulnerable to contamination as a result. Contact with contaminated water (whether ingested directly or through watered or washed foods) or even faecal matter (whether it be from animals or contact with human sewage) are other common means of transmission of pathogens.

Those involved in food handling and preparation can also easily transfer pathogens during this process. Proper hygiene practices and handwashing between the handling of different foods can help to reduce risk of transmission of a host of germs. Contamination can occur as simply as touching food or using boards and utensils for the preparation of both meat and vegetables, without cleaning these in between (transferring pathogens or organisms between meat and vegetables). Other means of cross-contamination can occur as a result of contact with dirty clothing, coughing or sneezing around food being prepared, handling food in an environment crawling with pests or where waste is stored and not properly sealed, and/or storing food in ways that are not compliant with general safety standards.

Understanding foodborne intoxication versus infection and their causes

Food-related illness is generally classified as either an intoxication, infection or toxin-mediated infection.

There are more than 200 known infectious contaminant causes / types of food poisoning and foodborne illness. Some of the most common causes are:

Bacteria that cause food poisoning

The most common cause of the majority of food poisoning instances can be linked to a bacterial contaminant. In many instances, the bacteria itself is not as harmful as the toxin it produces. Bacteria is commonly found in the intestines or digestive systems of healthy animals, and is transferred during the production process (i.e. when animals are slaughtered, and the intestines are used in meat products).

The various bacteria, their classifications and the names of the infections they cause (where applicable) are as follows:

Viruses that cause food poisoning

Viruses which can cause contamination, can in rare instances, be life-threatening, they are all classified as foodborne infections. Those which are capable of being transmitted through foodstuffs include:

Parasites that cause food poisoning

A parasite which contaminates food can become fairly dangerous. A parasite is capable of living in the digestive tract for quite some time, sometimes undetected for a number of years. Those who have compromised immune systems or fall pregnant are at increased risk of severe side-effects due to food poisoning from parasite contaminants. All instances of parasite-induced foodborne illnesses are regarded as infections.

Chemicals / toxins that cause food poisoning

PREVIOUS Food poisoning (foodborne illness)
NEXT Signs and symptoms of food poisoning
Back to top
Find this interesting? Share it!