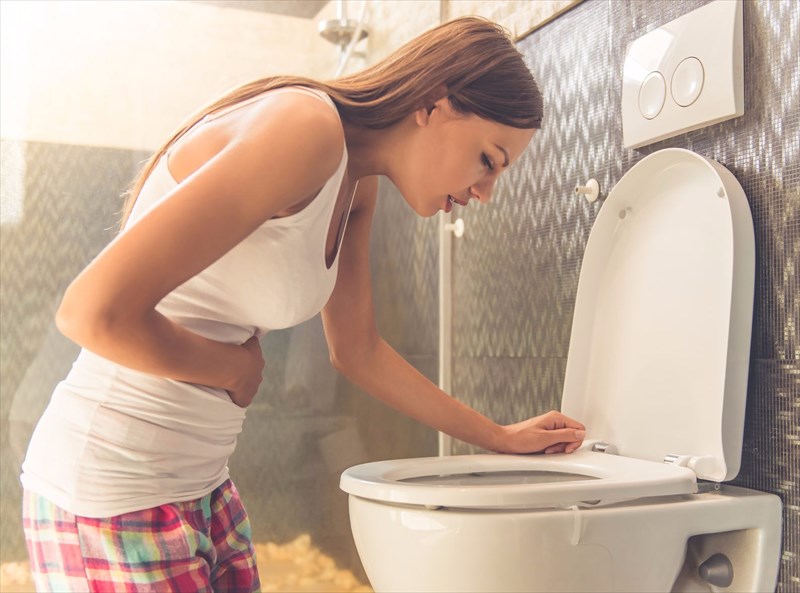 What is food poisoning?

Food poisoning or foodborne illness, results in a combination of nausea, vomiting and diarrhoea, most often as a result of ingesting foods that are spoiled, contaminated with harmful organisms, prion (protein infectious agents) or toxic due to chemical contamination. Electrolyte imbalances and dehydration can also occur as a result.

Most often harmful contaminants are due to the presence of parasites, bacteria or viruses. Common culprits are foodstuffs such as chicken, fish and various other raw meat products, cheese, unpasteurised milk, raw fruit or vegetables, and eggs, but contaminants can occur in any type of food that is ingested. Organisms can contaminate mishandled food at any point during processing or production, as well as in the home (i.e. when not hygienically prepared or cooked properly).

A person will most often feel the effects (gastrointestinal tract symptoms) of contaminated food within a matter of a few hours following ingestion. In most instances, food poisoning is mild and resolves within a matter of a few days without specific treatment (i.e. the body works to expel the harmful organism in the system through vomiting or diarrhoea). Food poisoning can, albeit rarely, escalate to a more severe state (sometimes having an impact on the liver, kidneys or even the brain), requiring medical intervention.

NEXT Causes and types of food poisoning
Back to top
Find this interesting? Share it!

Gastro, which is often known as the 'stomach flu' can be a painful and oftentimes common condition. Most people are able to recover without treatment. Read our article to learn more...

Rotavirus is one of several viruses known to affect the intestinal tract causing gastroenteritis and diarrhoea. Here's how it can be treated...