Signs and symptoms of food poisoning 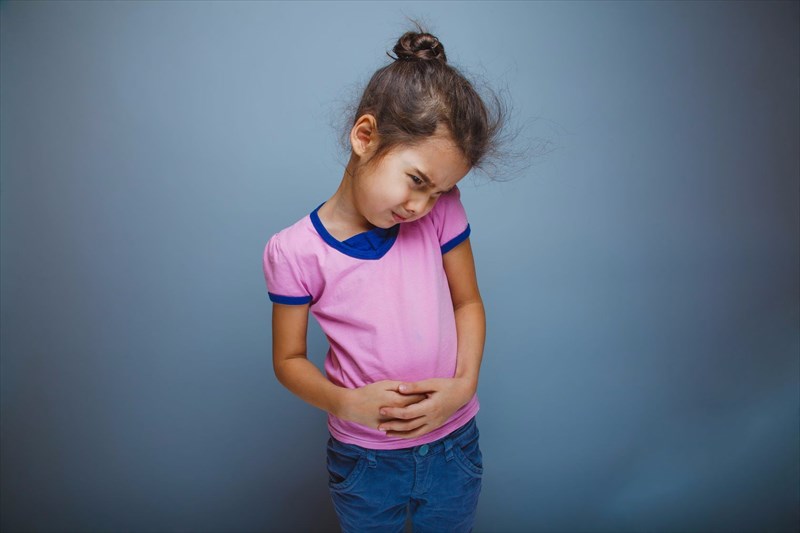 The signs and symptoms associated with food poisoning may last for a handful of minutes, to a few hours or several days after a contaminated substance has been ingested. Different toxic organisms interact with foodstuffs and the body differently, presenting an array of possible symptoms that can occur. At least 3 of the below signs and symptoms may occur, depending on the type of infectious organism causing contamination.

Some food poisoning symptoms depend on which organ system in the body a contaminant affects. Pesticides or botulinum toxins can alter the neurological (nervous) system, for instance.
Severity of symptoms ranges according to the level of contamination and the type of harmful organism ingested.

The most common signs and symptoms of food poisoning include:

How long does a case of food poisoning last?

Symptoms of food poisoning should resolve on their own within a day or two of feeling unwell. In general, the rule of thumb for recovery depends on …

If the body is unable to naturally expel an unwanted organism and symptoms persist for longer than a day or two, a medical professional should be consulted for a thorough evaluation. Prolonged symptoms can result in more serious complications.

Signs and symptoms that may require medical assistance (although these are considered rare) include:

Those who fall into high risk categories should also consult a doctor – pregnant women, babies and young children, seniors and those with diagnosed chronic medical conditions or who are undergoing treatments which suppress the immune system.

What kinds of complications occur with food poisoning?

Dehydration is the most common side-effect of battling a round of food poisoning7. Persistent vomiting and diarrhoea can quickly cause a lack of sufficient fluid in the body, which can be difficult to replace while symptoms are at their worst. If a severe loss of water and electrolytes (salts and minerals) occurs, this complication can quickly become problematic enough in people of all ages to require medical assistance which involves the administering of intravenous (IV) fluids.

Depending on the pathogen or organism causing illness, certain types of complications can occur, placing certain individuals at higher risk.

Some of the most common (according to type of food poisoning organism) include:

Other complications which can arise include:

Are food poisoning and stomach flu (or a stomach bug) the same thing?

Stomach flu is considered a non-specific term that essentially causes illness which occurs within a 24 to 48-hour period, otherwise known as viral gastroenteritis.

Gastroenteritis is characterised as an infection or inflammation or the gastrointestinal tract (the stomach or intestines) as a result on infection from viral agents (food and non-food sources of contaminants).

It is agreed that stomach flu is mostly caused by adenovirus, astrovirus, rotavirus or Norwalk virus, and is more often than not transmitted from one person to another, or through direct contact with infected vomit or stool (faeces) – making it contagious. In contrast, food poisoning occurs as a result of viral (including the aforementioned infectious agents), bacterial and parasitical contaminants.

Signs and symptoms of stomach flu include:

Symptoms of stomach flu generally resolve within a matter of days, and at its worst, within as a many as 10 days. As with food poisoning, persistent symptoms for longer than a few days should be evaluated by a medical doctor.

Which medical professionals should you see if you think you may have food poisoning?

If medical assistance is required (i.e. when symptoms have not resolved within 24 to 48 hours or have worsened), it is best to consult a family physician or general practitioner (GP) as soon as possible. Emergency medical professionals are also recommended in severe instances.

PREVIOUS Causes and types of food poisoning
NEXT Who is most at risk for food poisoning?
Back to top
Find this interesting? Share it!