Who is most at risk for food poisoning? 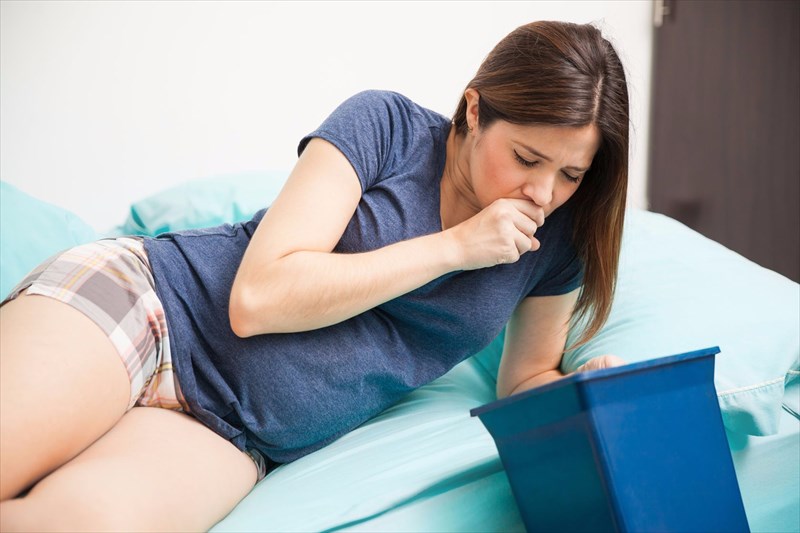 When it comes to food poisoning, some groups are more vulnerable than others. These include: