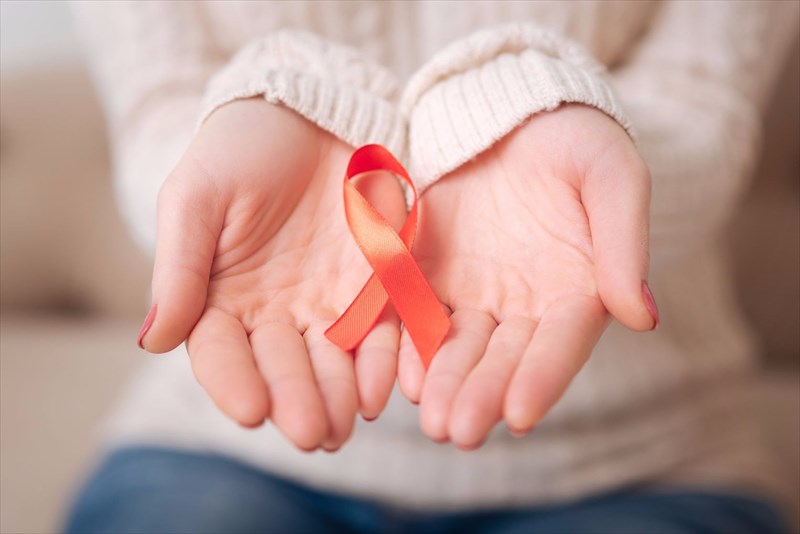 Can HIV/AIDS be prevented?

Education about the disease and the avoidance of specific behaviours are the best means of prevention when it comes to HIV/AIDS.

There is currently no available vaccine for HIV, nor a cure for the disease in any stage of its progression. Once infected, a person remains HIV positive for the remainder of their lives.

When it comes to prevention, measures to curb transmission is very important. Some of these include:

Where did HIV come from?

HIV is believed to have originated in Central Africa from a type of chimpanzee. Scientists have determined that these animals do experience a version of the virus known as simian immunodeficiency virus (SIV) which isn’t as harmful to the animal as it is to humans. The virus is believed (by some) to have been transmitted to humans (mutated as a deadly virus) through the consumption of chimpanzee meat.

Others believe that a hunter who killed a chimpanzee (between 1884 and 1924) contracted the virus through exposure to the blood of the animal, entering a wound on the skin. It is suggested that the disease became a pandemic in Congo during the 1920s, before travelling to Haiti in the 1960s, and finally to the West in the early 1980s. HIV has been classified as a serious medical condition since the late 1970s and early 1980s.

PREVIOUS Coping with an HIV positive status
Back to top
Find this interesting? Share it!