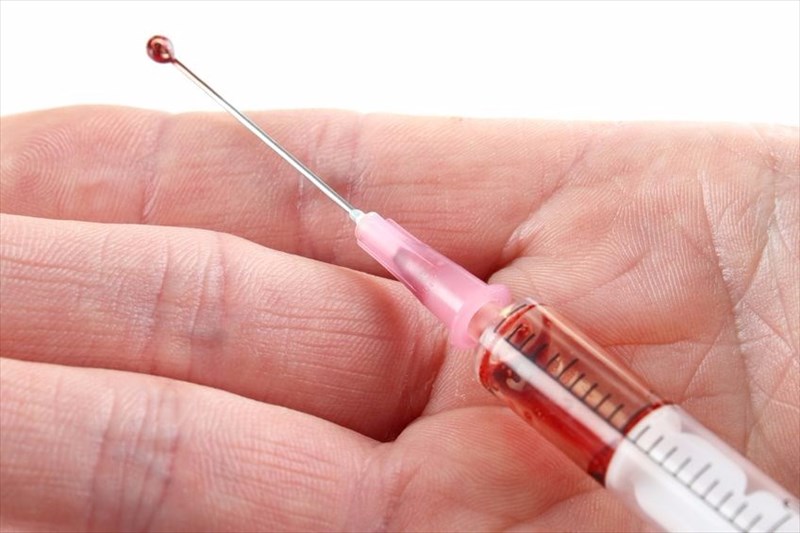 Virus transmission has been something of immense concern since the emergence of HIV during the early 1980s. A lack of knowledge about the virus and how it is spread is the main reason for the incredible spike of infections during the past three decades.

Infection is primarily transmitted through sexual contact (exchanged bodily fluids such as infected blood, vaginal secretions or semen), as well as through childbirth (from mother-to-child) or breastfeeding (breast milk):

Other means of HIV transmission

As not all bodily fluids carry the virus, those that do must come into contact with damaged tissue (broken skin or a tear) or mucous membranes (such as those found in the vagina, penis, mouth and rectum) in order for an infection to spread.

Other ways HIV can be transmitted theoretically, although extremely rare, include:

Ways HIV is not transmitted

The virus itself cannot reproduce itself outside the human body, and thus does not typically ‘live’ for very long. Therefore HIV/AIDS cannot be spread in any of the following ways:

PREVIOUS HIV/AIDS
NEXT Signs, symptoms and stages of HIV
Back to top
Find this interesting? Share it!