HIV risk and the importance of testing 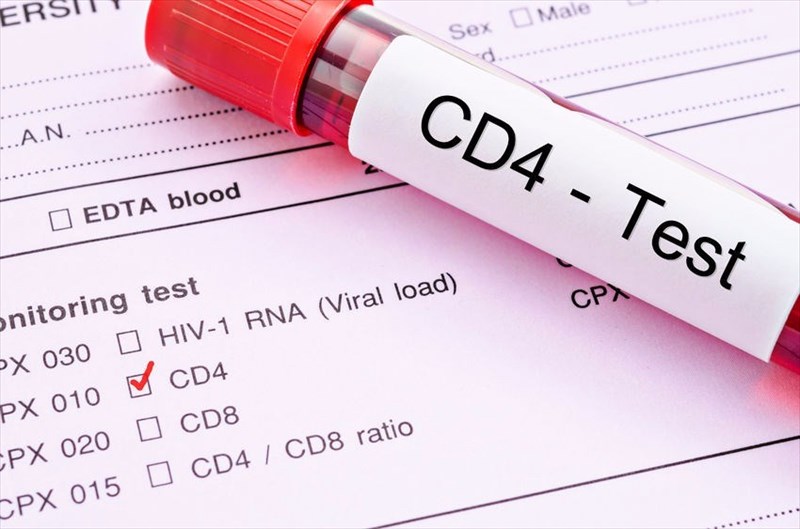 Who is most at risk of contracting HIV?

Anyone and everyone is able to contract HIV, no matter their age, sex, sexual orientation or race (ethnicity).

Through many, many cases of the disease over the years and countless studies, it has been ascertained that a person is at greatest risk in the following circumstances:

The importance of HIV testing

Early detection means all sorts of things can be done to help you. The earlier you know, the more you can do to help yourself. This can also delay the need for ARVs for many years and when you need the ARVs, go on them when you are still healthy. It is easier to keep healthy than it is to try and bring you back from the verge of death.

– David Ross Patient, also affectionately known as “The Great White Hope” (A South African HIV positive man who lived with the condition for more than 30 years – He was one of the longest medically documented people living with HIV).

As many as 30% of new infections go undiagnosed and carriers unknowingly transmit the virus. The risk is two-fold, making this disease an incredibly difficult one to contain. New infections may go without getting treatment during the early stages of the disease, as well as spread the virus without carriers being aware of their illness.

One way healthcare professionals are working tirelessly to curb increases in undiagnosed new infections is to provide access to routine screening, which forms part of standard healthcare practices. The challenge is getting all providers to effectively implement these screening practices all over the world. Testing can be offered in an anonymous capacity and in some places in the world screening is offered for free.

The CDC (Center for Disease Control and Prevention) encourages all healthcare centres across the world to perform routine HIV testing for all those vulnerable or whom fall into a high-risk group for the disease. The recommendation for high-risk groups extends to adhering to annual screenings (at least once a year). These groups include those who engage in unprotected sexual activity with one or more partners, or who have partners who are HIV positive, as well as those who intravenous (illicit) drug users.

Due to the prevalence of the disease the world-over, the CDC highly recommends getting tested for HIV in all of the following instances:

Why is HIV screening so important?

Most importantly, testing is the only confirmed means of diagnosis. Another reason screening is important relates to the potential to improve a person’s outlook with early detection. If detected in the earlier stages of the disease, treatment is more effective and can help to considerably improve a person’s quality of life (lengthening life expectancy) by reducing the risk of developing AIDS, as well as reduce the risk of transmitting the virus to others.

The best way to treat this disease is to implement treatment as soon as possible. If a person suspects having been exposed to the virus, immediate medical assistance for screening should be sought. Post-exposure prophylaxis are medications that, in some cases, can be prescribed to considerably reduce a person’s risk of contracting the virus.

When should a person consider testing for HIV?

Any risk factor for HIV infection should be taken seriously. Testing is highly recommended in any of the following instances:

It is also very important for a woman who has recently fallen pregnant to ensure that she is also tested for HIV. Usually a doctor will recommend this once a pregnancy is confirmed. Alternatively, a woman can seek screening from any clinic or hospital.

PREVIOUS Signs, symptoms and stages of HIV
NEXT Diagnosing HIV/AIDS - HIV tests
Back to top
Find this interesting? Share it!