Signs, symptoms and stages of HIV 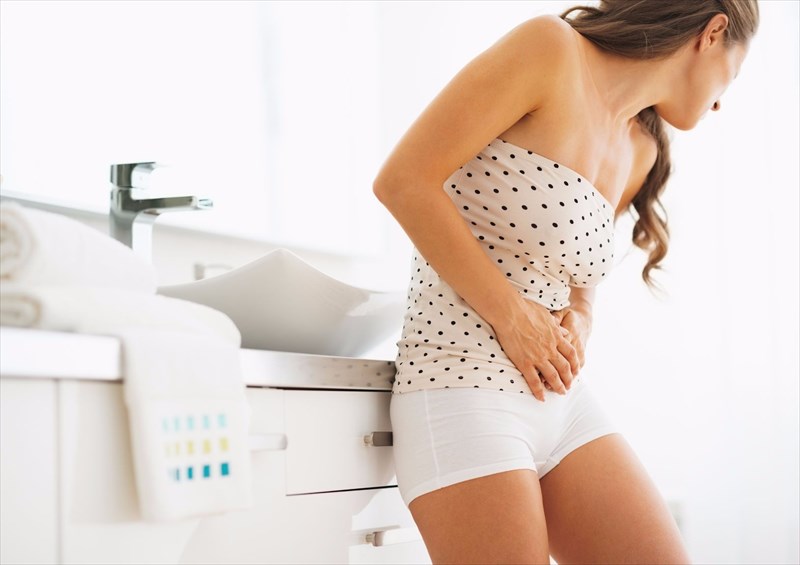 A person cannot rely on symptoms alone to determine an HIV status. Symptoms vary according the phase of infection (the weakening of the immune system due to destroyed CD4 cells and the physical effects this has on the body). The only sure way to know if a person has an infection is through testing.

Signs and symptoms according to HIV infection stage

An HIV infection progresses through three stages, each presenting different sets of symptoms and complications. Not all HIV positive individuals will progress through all three stages. Some never develop full-blown AIDS. An HIV infection, however, lasts the remainder of a person’s life once contracted and cannot be cured. The three stages and their associated symptoms are:

PREVIOUS Is HIV/AIDS contagious?
NEXT HIV risk and the importance of testing
Back to top
Find this interesting? Share it!