How is a H. pylori infection diagnosed? 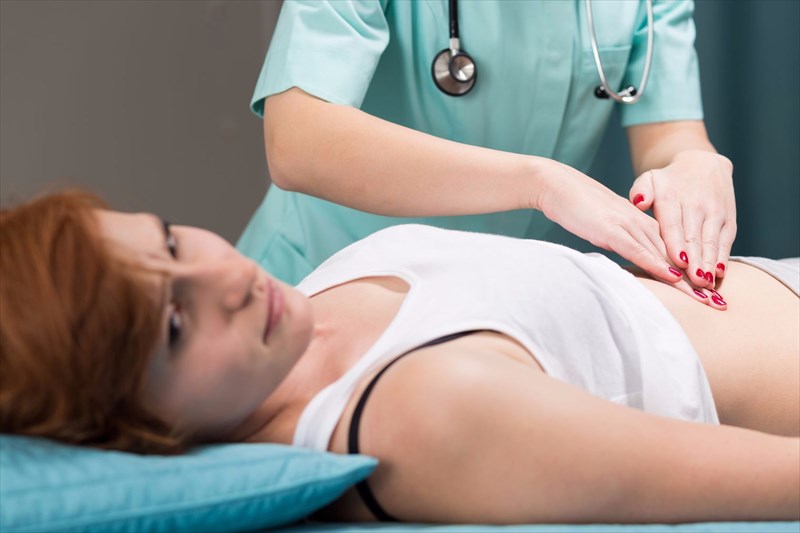 Once at the doctor’s office, a full medical review and symptom discussion will help to begin pinpointing a possible infection, as well as the extent of illness. A doctor will ask a series of questions that aims to help identify and or / rule out a specific medical problem.

A doctor will then conduct a physical examination to assess one’s overall condition and further identify specific discomforts associated with symptoms being experienced. A doctor will be looking for signs of abdominal bloating, pain or tenderness in the stomach area during palpation (gently feeling various areas of the abdomen). He or she will also listen to the stomach and check for any sounds indicating possible discomfort.

With these noted physical signs, he or she will recommend tests in order to determine an H. pylori infection: