Signs and symptoms of a H. pylori infection 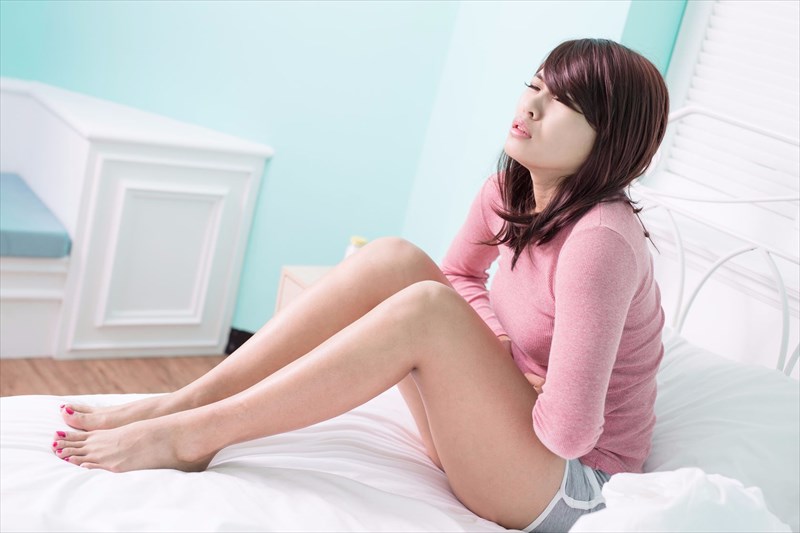 H. Pylori infection … it really is a ‘tummy bug’

One of the most perplexing things about this bacterium for the medical community is why the majority of those carrying an infection do not present notable symptoms of illness during their lifetimes, and others develop conditions such as gastritis or peptic ulcers. A direct link between the development of these gastric conditions and the bacterium has been determined, but how and why remains, for the most part, an enigma.

It is thought that some develop gastritis or ulcers due to the body’s response to the presence of the bacterium as well as a chemical that it produces, known as Vac-A (a cytotoxin), which damages the mucous lining of the stomach and results in inflammation and / or the formation of sores. Alterations in the cells of the stomach lining as a result of chronic inflammation caused by a H. pylori bacterial infection are linked with the development of stomach cancer.

When present, what are the most common symptoms of a H. pylori infection?

All of the above symptoms can be indicative of gastritis, duodenitis or the development of stomach (peptic) ulcers.

Pain that is persistent or becomes severe should always be evaluated by a medical professional as soon as possible. Pain signals that something is wrong and some or other bodily function is not working as it should. Such symptoms can be indicative of numerous medical conditions. A comprehensive medical evaluation can help to narrow down and identify a cause in order for a diagnosis to be accurately made.

Any of the aforementioned symptoms (or combinations) which do not ease within a few days or intensify can be signs of stomach or duodenal ulcers, as well as gastritis, duodenitis, or even the early stages of stomach cancer. Once an ulcer bleeds into the stomach or the intestines, symptoms can quickly become severe.

If a combination of any of the following symptoms develops, it is best to seek medical evaluation as soon as possible (immediately):

If not assessed and treated timeously, serious complications associated with gastritis, duodenitis, ulcers and cancer can occur and may become life-threatening. These include:

Which medical professionals should you see