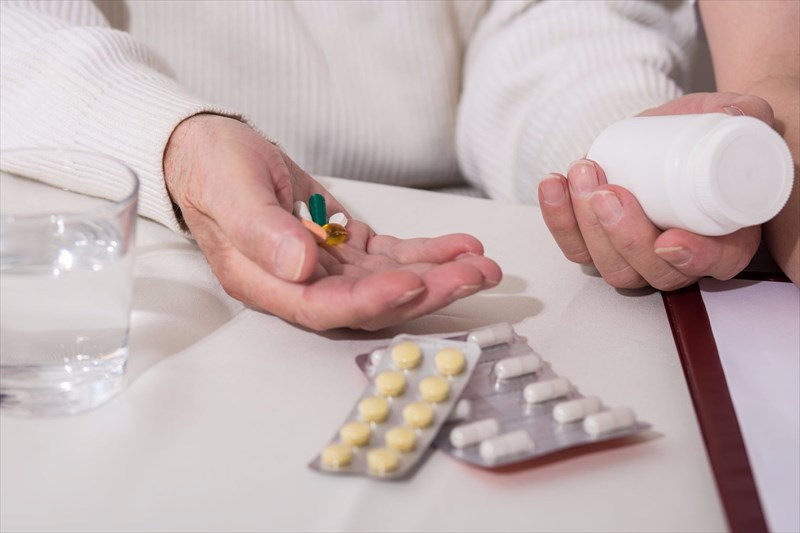 A doctor will mostly likely recommend medical treatment that involves two different types of antibiotics (such as metronidazole, tetracycline, clarithromycin and amoxicillin) once a H. pylori infection has been diagnosed (often between 7 and 14 days). This is to help prevent possible antibiotic resistance which can occur with this type of bacterium.

A doctor may also recommend an acid-suppressing medication which will assist with the healing of the stomach lining. These can include:

A doctor will prescribe a course of all recommended medications (sometimes referred to as ‘triple therapy’) for several weeks (including a recommended probiotic supplement which can help to reduce the side-effects of antibiotic treatment, and improve its effectiveness) and possibly request a follow-up appointment for further testing (especially if there were any severe signs of infection during the initial evaluation).

Tests, such as the breath and or/ stool screenings will help to determine whether the drugs have successfully helped eradicate the bacterium (at least 70 to 90% of it or more) from the system or not. The doctor will use findings from these tests to determine whether another round of antibiotics (most often a different combination of drugs) is necessary or not although in many instances, one course is sufficient.

A doctor will stress that a patient take all medications exactly as prescribed. Bacterium can build resistance to medications, especially if not taken as directed. Resistance can make bacteria more difficult to treat should other infections occur down the line.

Treatment may extend into homecare considerations, not necessarily to cure an infection, but rather to encourage better overall health. In this way, further damage to the gastrointestinal tract, including the stomach lining can be significantly reduced or prevented. Certain foods, alcoholic beverages and smoking habits can all have adverse effects on a compromised digestive system, preventing healing, as well as causing further inflammation.

Making proactive adjustments to a system prone to inflammation or infection can go a long way in helping to avoid the risk of ulcers, ulcer disease and stomach cancer (one of the deadliest forms of cancer across the world). Continuous research shows that specific foods contribute to improving the body’s ability to rid itself of H. pylori bacterium. Others can contribute to making things significantly worse, such as those that are fatty or salty, by altering the cells within the stomach (increasing risk of inflammation) and priming them for easier infection probability.

What foods to incorporate into a daily diet

Foods which are rich in antioxidants and have antibacterial properties, can help to activate the body’s immune system in ways that offer protection against any infection. Fermented probiotic foodstuffs, like miso and sauerkraut can also combat re-infection.

Probiotics, whether from dietary sources or supplements, are beneficial for the body while undergoing treatment for infection with antibiotics and as part of a general dietary plan. Probiotics work to help balance out good and bad bacteria in the system. This is very helpful when taking antibiotics as these medications typically kill off both good and bad bacteria. Probiotics thus help to replenish the system with good bacteria which contributes to lowering the risk of yeast overgrowth.

All of the above can help to strengthen the body, keeping infection and inflammation at bay which significantly reduces the risk of developing more serious complications affecting the gastrointestinal system.

Foods to limit or avoid

Other tips which are also helpful include:

PREVIOUS How is a H. pylori infection diagnosed?
NEXT What is the outlook for an infection with H. pylori?
Back to top
Find this interesting? Share it!