What are the types of labyrinthitis? 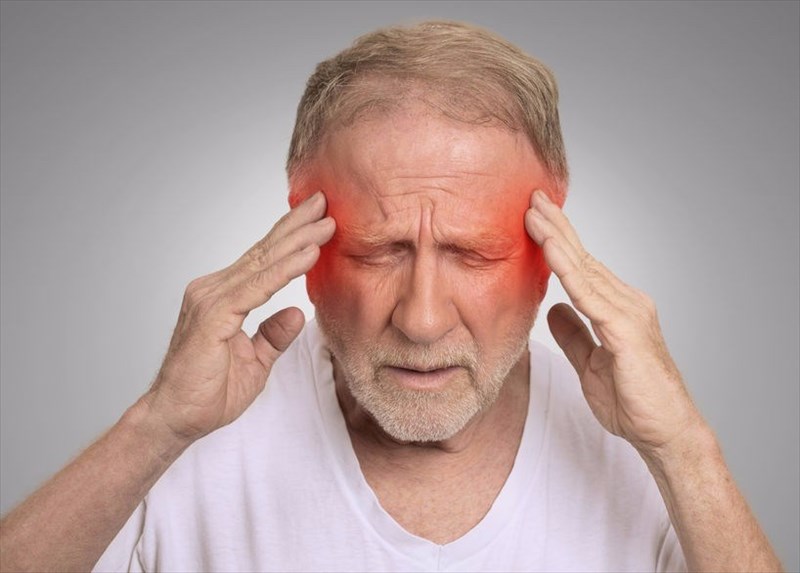 The labyrinth is a membrane structure that is surrounded by dense bone. When this becomes infected, it is due to an infection of the middle ear, also known as the otitis media, that spreads to the inner ear and then from there, the infection can further spread into the internal auditory canal.

There are two types of labyrinthitis, viral and bacterial, with viral being the most common. These types are explained as follows:

Also known as vestibular neuronitis, this condition is often the result of a viral infection. The symptoms are typically vertigo, nausea and vomiting. The symptoms are usually acute in the first 24 hours, after which they tend to gradually subside over the next few days. If you have viral labyrinthitis, you will be cured completely in a month or so. Diazepam, which is a vestibular (inner system of the ear responsible for balance) suppressant, as well as plenty of rest and hydration, are normally the initial treatment recommended by a doctor.

PREVIOUS Inner Ear Infection (Labyrinthitis)
NEXT What are the symptoms of labyrinthitis?
Back to top
Find this interesting? Share it!