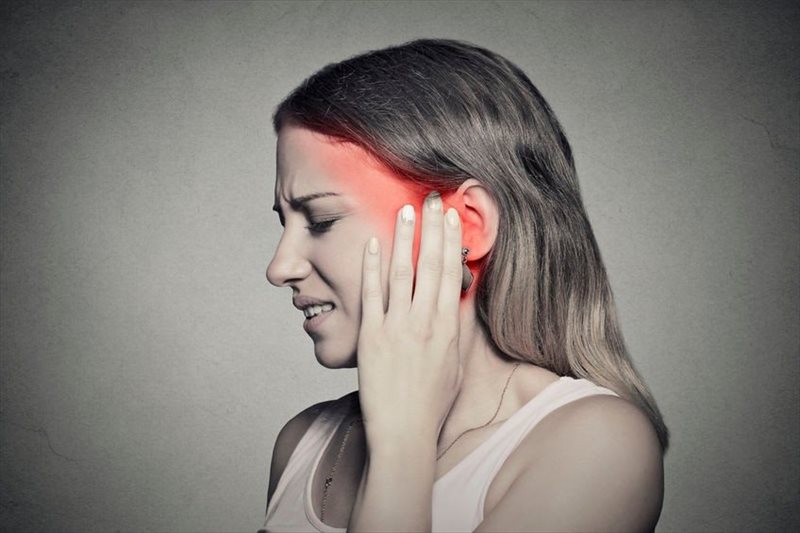 If you’ve recently been diagnosed with an inner ear infection (medically termed labyrinthitis), the first thought going through your mind may have been that you didn’t even know you had an inner ear. And if you did, you may not have known that the inner ear, when infected, causes a medical condition that can you leave you feeling quite ill.

Your inner ear is the section between the oval window and the round window (membranes covering the entrance to the middle ear) and the eardrum. Your middle ear is responsible for transmitting sounds from your outer ear to your inner ear. Your inner ear plays a vital part in hearing as it converts nerve impulses from the fluid inside of it and sends these to the brain. 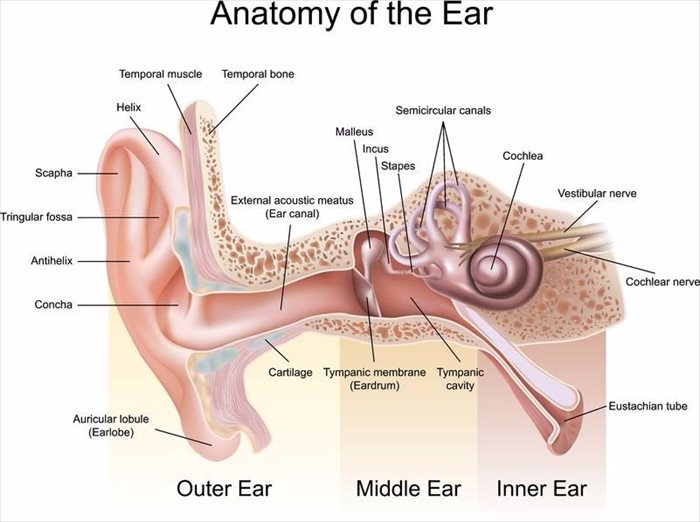 The labyrinth is the spiral-like cavity of the inner ear that is made up of two sections, the vestibular system which is responsible for balance and movement, and the cochlea which facilitates hearing. When this part of the ear develops an infection, it will become inflamed and swollen and your hearing and balance can be affected.

The result of this inflammation is often a sudden surge of vertigo, one of the primary symptoms of an inner ear infection. When you experience vertigo, you may feel dizzy, disorientated, hear a ringing noise in your ears or experience difficulty in hearing or even a temporary loss of hearing. It is also not uncommon to feel as though you are on a boat that is rocking to and fro on the ocean and experience nausea and vomiting associated with this, even though in reality, you are not moving.

Vertigo associated with an inner ear infection can last from a few days to a few weeks, and in more severe cases it can take months to resolve. The inflammation that causes this symptom tends to disappear on its own. The typical treatment for vertigo is to rest until you can either teach your body to deal with it a little better or until it resolves completely. Sedatives and antihistamines are normally given as a treatment for vertigo.

When the labyrinth is inflamed, it can often be painful as the build-up of fluid in the inner ear creates pressure and pain. However, it is not yet known how labyrinthitis can be prevented.

Vestibular neuronitis and labyrinthitis are often triggered by a cold, flu or upper respiratory infection and as such, are viral in nature. Other infections such as mumps, measles or glandular fever are less common causes of viral labyrinthitis.

The condition can, however, sometimes be linked to a bacterial cause, although this is not as common. When this does occur, these cases are more frequently found in children and are often serious. Bacteria can gain access to the ear if the thin membranes that separate the middle and inner are broken, causing a bacterial infection. This often happens when suffering from a middle ear infection or due to meningitis which infects the lining of the brain. 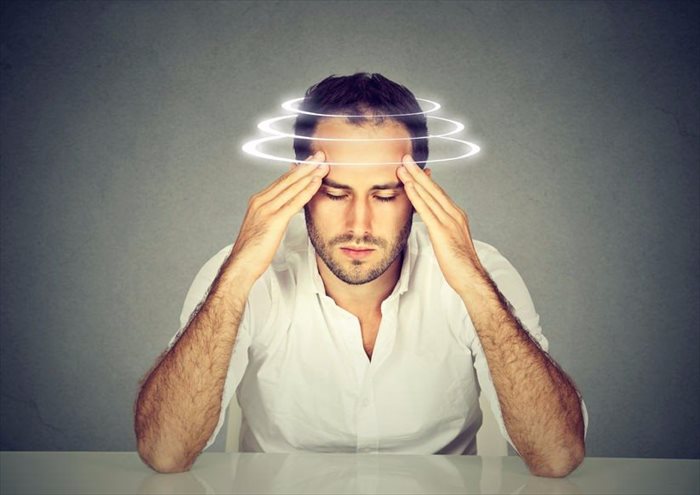 NEXT What are the types of labyrinthitis?
Back to top
Find this interesting? Share it!

Often a sign that something is wrong in the body, a fever is a typical symptom of a variety of different illnesses. What happens when body temperature increases and when should you worry?

The herpes virus can also trigger inner ear infections. Learn more about this virus and it's symptoms.