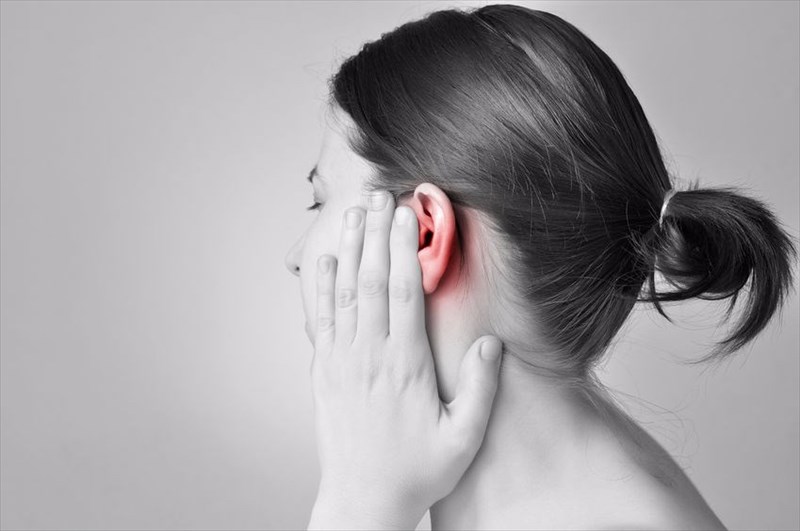 The vestibular nerve is first inflamed, resulting in incorrect signals being sent to the brain, telling the brain that your body is moving, when in actual fact it is not. Your vision, however, does not detect the same message as it sees that you are still, this makes you feel like the floor is moving, or the walls are spinning and you are losing your sense of balance. This is vertigo.

Labyrinthitis is known to affect you at any age. There are a number of factors known to cause the condition.

These are briefly listed as follows:

The following explains how infections of the middle ear resulting in the inflammation of the vestibular nerve occur in detail:

When you have an ear infection, it is caused by a virus or bacterium entering the middle ear. This is often the result of another illness, as mentioned above. The outcome is you being congested and your throat, nasal passages and Eustachian tubes swelling.

Eustachian tubes as a cause of inner ear infection

Your Eustachian tubes are two narrow tubes running behind the nasal passages, from your middle ears to the higher end of the back of your throat.

Where theses tubes meet the throat, they are responsible for opening and closing in order to the perform following functions:

When these tubes become swollen, inflamed or filled with extra mucus due to an upper infection of the respiratory tract, or an allergy that is blocking them, this results in fluids accumulating in the middle ear. The symptoms of an ear infection normally appear due to a viral or bacterial infection of the fluid.

Ear infections tend to occur more commonly in children than adults, this is due to the fact that their Eustachian tubes are narrower than those of an adult and they are also more horizontal, making drainage more difficult.

Adenoids as a cause of inner ear infection

Adenoids are the two small tissue pads found high up in the back of your nose, these have been known to also play a role in the activity of your immune system. This makes them vulnerable to potential infection, swelling and inflammation.

Due to adenoids being located near the Eustachian tube openings when the adenoids are infected, the tubes may become blocked. This results in adenoids being a contributing factor to a middle ear infection. Children have slightly large adenoids, making adenoids the result of many ear infections in children.

Other conditions of the middle ear

PREVIOUS What are the symptoms of labyrinthitis?
NEXT How is labyrinthitis diagnosed?
Back to top
Find this interesting? Share it!