The liver disease diet and outlook 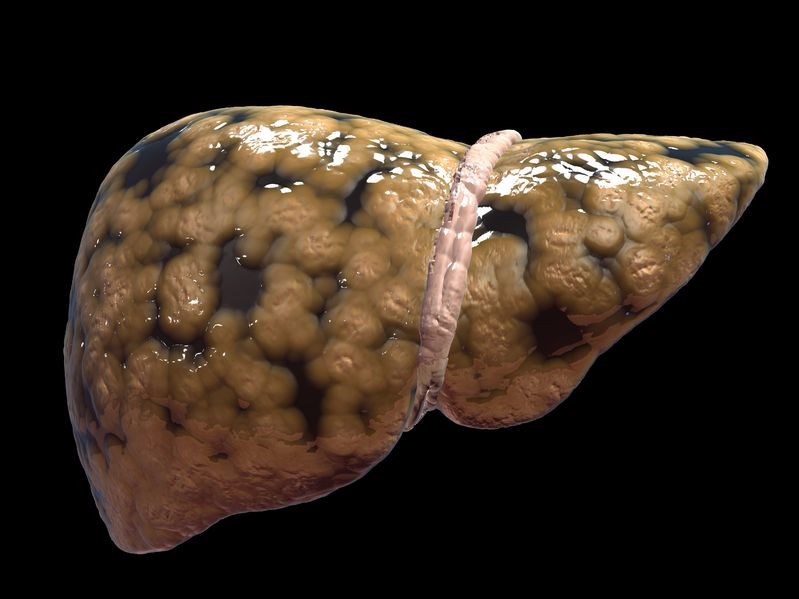 The liver disease diet and outlook

A specialised diet has been advised for some patients with liver disease as this can aid in assisting the liver to function and prevent it from further strain. It is best to always speak to a medical professional regarding any dietary changes before making them.

The liver disease diet recommendations are as follows:

What is the outlook for liver disease?

The prognosis for liver disease will be dependent on the cause of the disease and the extent of the damage and scarring done to the liver. Acute liver failure is often fatal as it occurs instantly, whereas chronic liver failure or severe cirrhosis is sometimes able to be treated long enough for the patient to undergo a liver transplant.

As stated, the liver is the only organ in the body that is capable of healing itself. Therefore, should the extent of the damage be manageable, the symptoms and damage can be treated which may result in a positive prognosis for the patient should he or she stick to their treatment.

PREVIOUS What is the diagnosis, treatment and prevention of liver disease?
Back to top
Find this interesting? Share it!