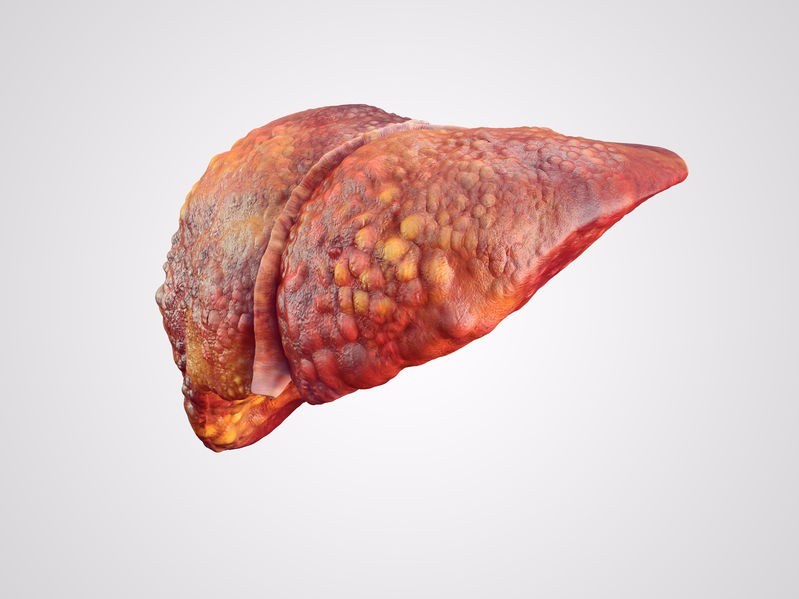 What is liver disease?

Liver disease, also known as hepatic (i.e. relating to the liver) disease, is a comprehensive term that refers to any condition that causes damage to the liver and prevents the organ from functioning effectively and performing its designated roles. Normally, more than three-quarters of the liver tissue is affected before the decrease of the liver functioning occurs.

The role of the liver is to maintain a number of crucial functions in the body, if your liver is damaged, injured or diseased, then the loss of its functioning ability can result in significant and severe damage to your body.

What is the role of the liver?

Being the largest solid organ in the body, the liver is also considered to be a gland due to the fact that it secretes bile. Bile is a fluid containing water, bile acids (these are made from the cholesterol that is stored in the liver) and chemicals, amongst other substances. The gallbladder stores bile when food enters the small intestine (more specifically the duodenum), and bile is then secreted into the small intestine which helps the food to be digested.

Found in the upper right area of the abdomen, and with the rib cage for protection, the liver contains two main rounded portions (lobes) that consist of tiny lobules (i.e. small lobes). The cells of the liver have two blood supply sources that are different to each other. The liver’s hepatic artery is responsible for supplying blood that is oxygen-rich to the liver from the heart and the liver’s portal vein is responsible for supplying nutrients from the spleen and intestine to the liver. Veins will normally have the role of returning blood from the body to the heart, however, in the case of the portal vein, this allows chemicals and nutrients to be delivered to the liver from the gastrointestinal tract in order for them to be filtered and processed before entering the body’s overall circulation.

The portal vein also allows for proteins and chemicals to be delivered to the cells of the liver needed for producing the cholesterol, protein and glycogen that the body needs to function.

When hearing the word ‘cholesterol’ it is common to think that it is bad for our bodies and is unhealthy. However, this soft, waxy substance that is found in the bloodstream as well as every single cell in the body, aids in producing hormones, cell membranes, bile acids and vitamin D in order to help our bodies to digest fat. Cholesterol is important for our neurological functioning, aiding in learning and memory. Cholesterol only becomes a risk to our health when we eat too many bad kinds of cholesterol found in the form of high-fat foods.

An interesting fact is that the liver is the only organ in the body that is able to replace the cells that have been damaged, however, if too many cells have been lost then the liver is not always able to meet the many needs of the body as it does not function effectively.

The liver has been considered 'the factory' of our bodies as it performs a number of vital functions necessary for life.

The liver is responsible for the following:

When the liver is permanently damaged or scarred, this is described as cirrhosis. This is a condition wherein the healthy cells of the liver are replaced by tissue that cannot perform any of the functions of the liver, this is known as scar tissue (scarring of the tissue is known as fibrosis). Cirrhosis is simply described as end-stage liver disease and is pronounced “si-roh-sis”. 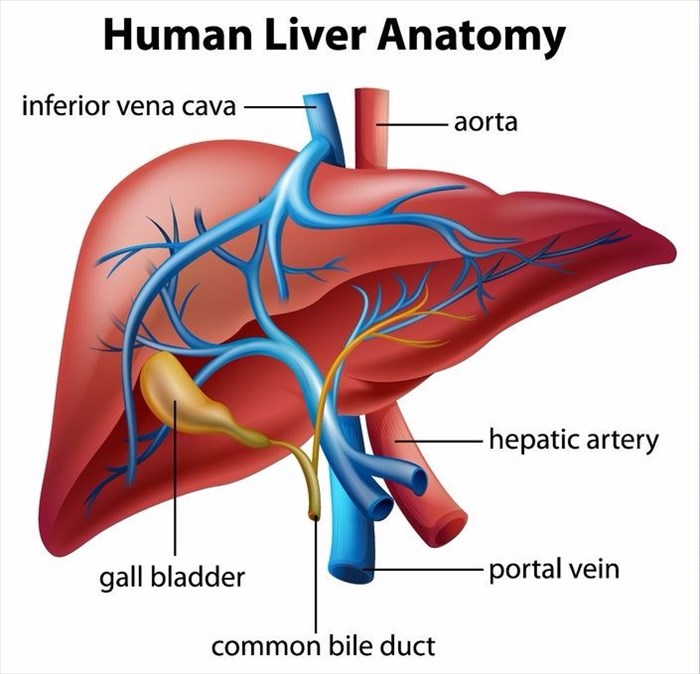 NEXT What are the causes/types of liver disease?
Back to top
Find this interesting? Share it!

Severe scarring of the liver, often as a result of long-term exposure to toxic causes, leads to irreversible damage. Here's how to recognise the signs of liver cirrhosis...

Did you know that almost one third of the world's current population are classified as overweight or obese? Here's all you need to know about the associated health risks and treatment options...

The biggest flags for jaundice are a yellowing of the skin and the whites of the eyes. Underlying causes are different for babies and adults...

Diabetes (diabetes mellitus) is a long-term disease that requires daily management and care. Here's everything you need to know...